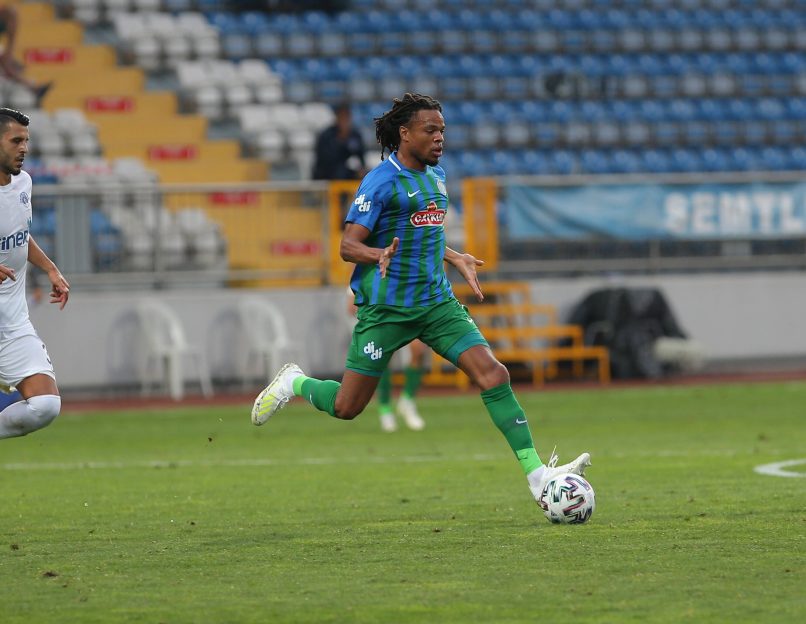 This morning, Foot Mercato report that veteran striker Loïc Rémy (35) has been targeted by Pascal Dupraz’s struggling Ligue 1 side in their ongoing attempt to sign a striker before the January window closes.

Rémy, who is currently playing for Çaykur Rizespor in the Turkish Super Lig, has spoken with Les Verts’ manager and has reciprocated Dupraz’s interest.

The former French international could be on the brink of a return to Ligue 1, where he has already played for five different clubs (Lyon, Lens, Nice, Marseille, Lille). He also played for Newcastle, QPR, Chelsea and Crystal Palace in the Premier League (2013-2017).

As of this morning, the Turkish side are open to the termination of the striker’s contract, after 8 appearances this season and no goal contributions.