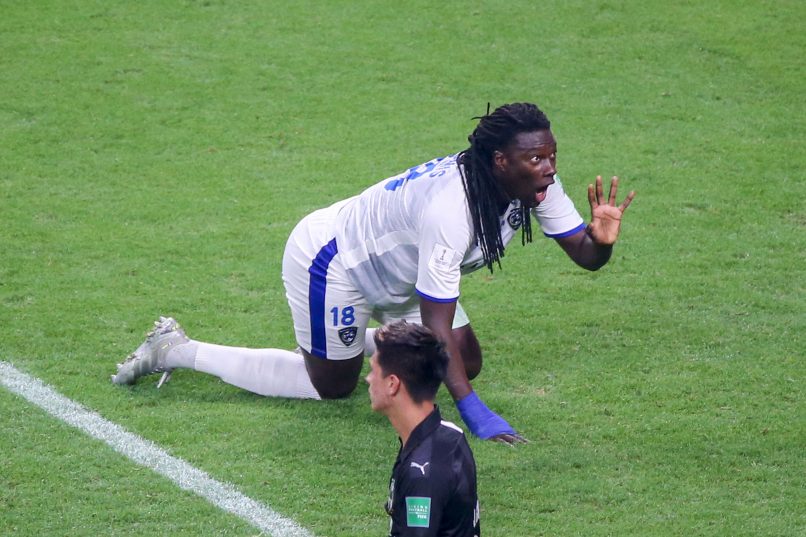 Foot Mercato report that 36-year-old French attacker Bafétimbi Gomis has been contacted by Ligue 1 side St Étienne in the last 24 hours, after the player reached a mutual termination agreement with Saudi Arabian side Al-Hilal.

Galatasaray, Al Rayyan and Fenerbahçe are all also interested in signing the French forward, but Pascal Dupraz is hoping to convince “Bafe” to return to a club where he first unveiled himself between 2004 and 2009.

The player has not yet responded concretely.