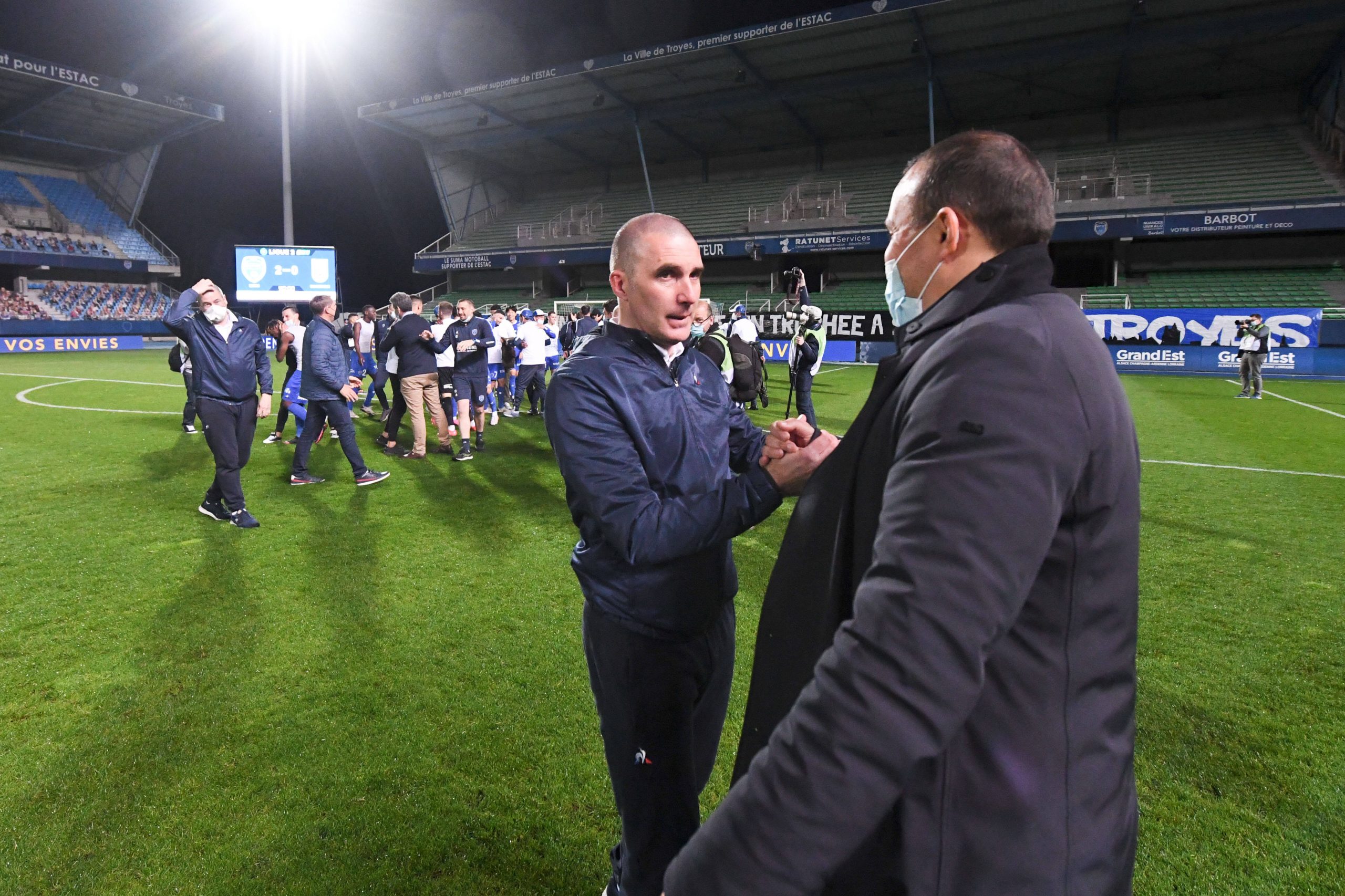 L’Équipe report that Ligue 2 outfit St Étienne have struck a deal to sign 27-year-old midfielder Victor Lobry on a free transfer, after his contract with Pau expired last month.

Lobry will undergo a medical ahead of signing a 2-year contract with St Étienne tomorrow (Wednesday). Formed as a youth prospect at Reims, the attacking midfielder then journeyed through the French lower divisions with spells at Limoges, Tours and Avranches, before a first experience in the French 2nd division with Paris FC.

He then joined Pau, where, last season especially, he was considered to be one of the best players in Ligue 2, achieving 5 goals and 3 assists over the course of the 2021/22 campaign.

Lobry made 74 appearances in two seasons for Pau and his new contract with St Étienne will be a deal running for 2-years, with the option to extend by a further third year.

Moussa Diaby: “I will play for Bayer Leverkusen next season.”