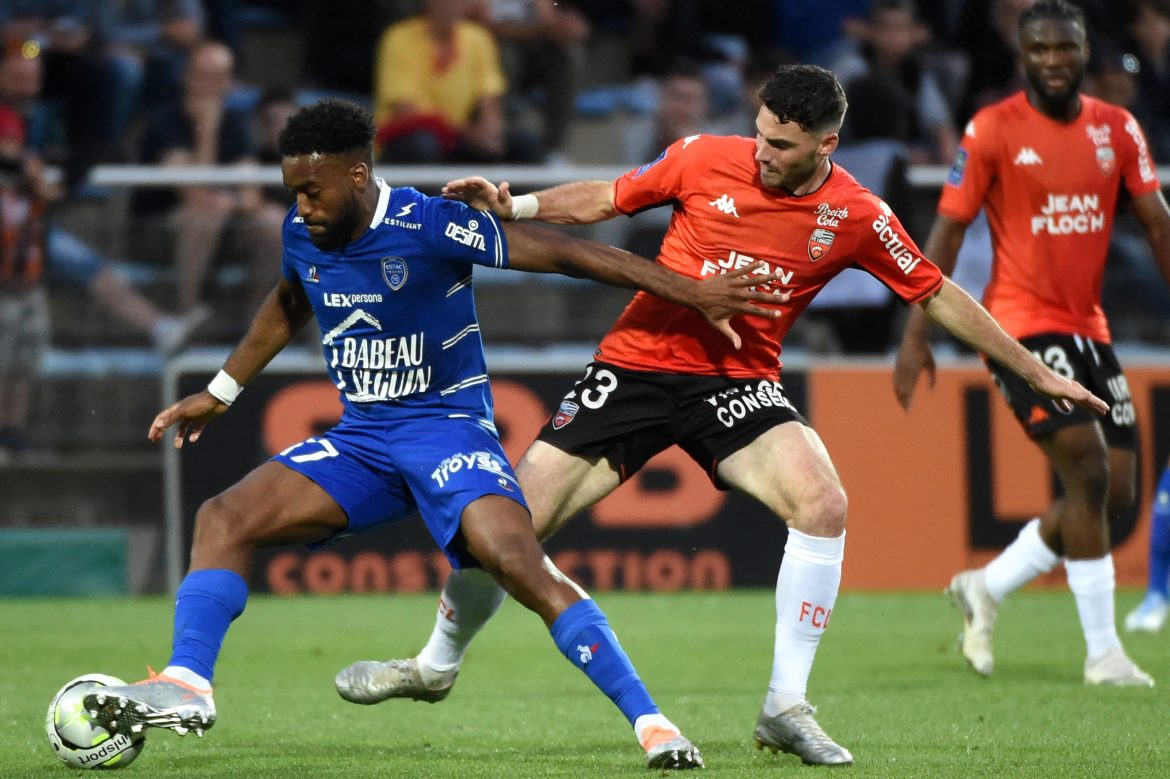 Ouest-France report that Ligue 2 outfit St Étienne are on the cusp of signing two players from FC Lorient, which would take their total of deals with Les Merlus this week to three, following the arrival of goalkeeper Mathieu Dreyer.

The deals concern 25-year-old left-back Léo Pétrot, who is out of contract in 12 months and 31-year-old ex-Amiens midfielder Thomas Monconduit, whose deal also runs out in June 2023.

ASSE are set pay €1m for both, with Monconduit signing a 3-year contract in the coming hours.