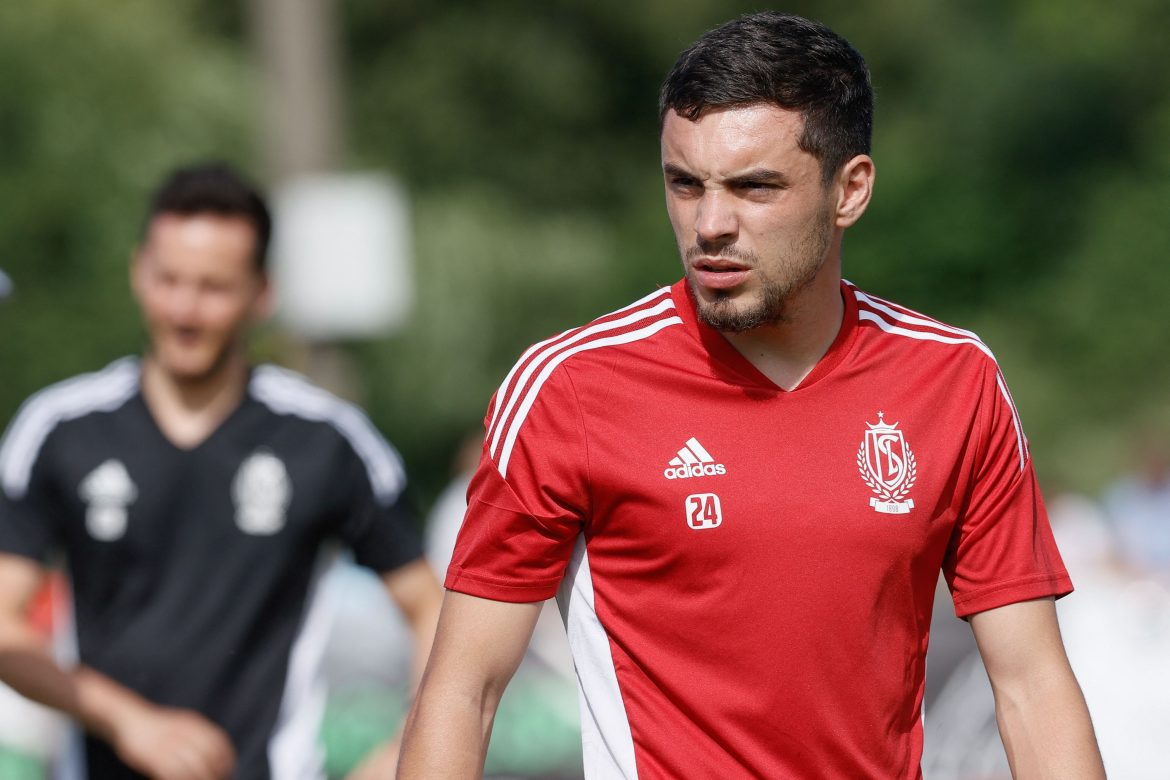 Cafaro is under contract with Liège until June 2025 but has failed to make an impression, despite having a breakout season in Ligue 1 with his former club, Stade de Reims.

Cafaro is expected to sign alongside fellow attacking midfielder Victor Lobry today in Le Forez, who joins on a free transfer from Pau, signing a 2-year contract with the option to extend by a further third year.

Belgian side KV Kortrijk in negotiations for Lorient...