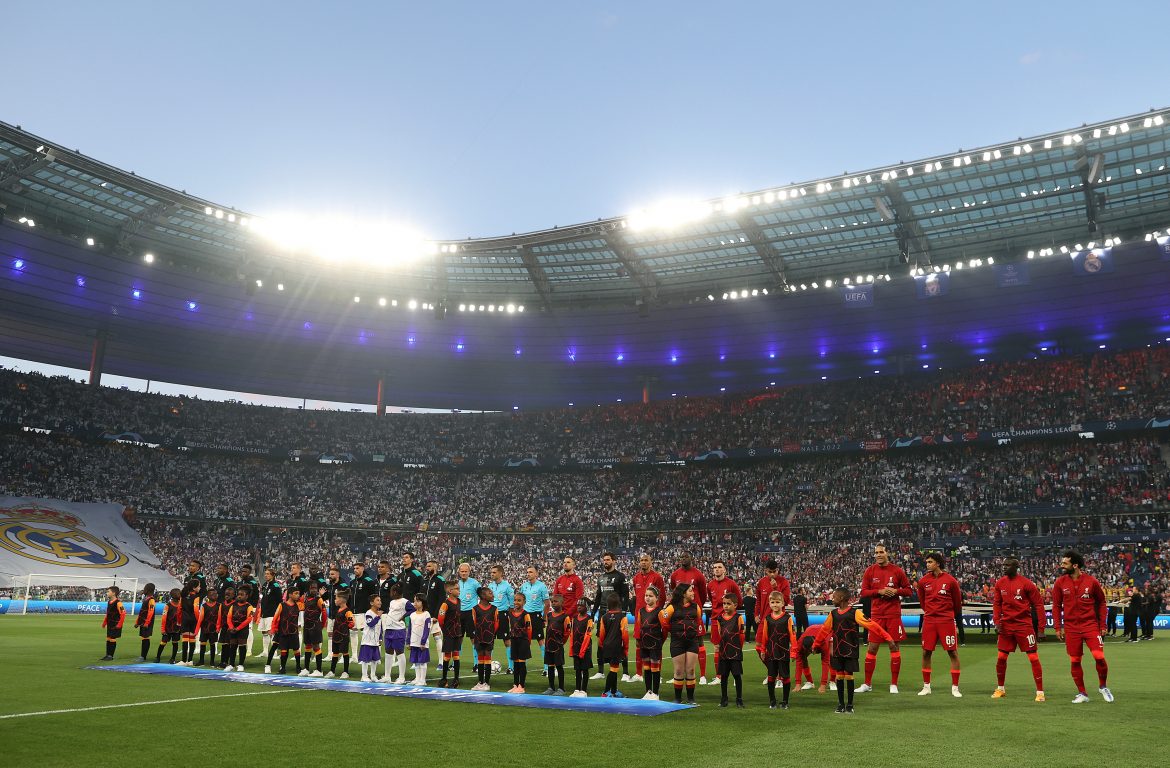 As reported by RMC Sport, the FFF’s Erwan Le Prévost has explained in a hearing at the French senate that the Stade de France security footage from the night of the Champions League final has been “destroyed“, as the authorities did not ask for them to be retrieved.

The footage, which concerns the perimeter around the stadium in Saint-Denis, was described as “extremely violent” by the Le Prévost, who is the FFF’s director of institutional and international relations. However, it has been automatically destroyed after seven days, as is the usual procedure.

However, the videos from cameras outside the vicinity of the stadium, managed by the town of Saint-Denis or by the police, will be deleted after a 30-day period. This footage is still available to the authorities, who will soon process several legal complaints regarding fake tickets – but not the clashes which took place around the stadium, as explained by Le Prévost.

The senators had expressed their surprise at the fact that the prosecutor had not asked for the footage in time. Commission of laws president François-Noël Buffet explained that the situation would be looked into and noted that if no request had been made to keep them, this would be “a grave issue from our point of view.”

Earlier in the day, Paris’ police chief Didier Lallement had told the Senate that the incidents were a “failure”, but defended the police’s use of tear gas on supporters, explaining that this was the only viable way to push the crowd back.