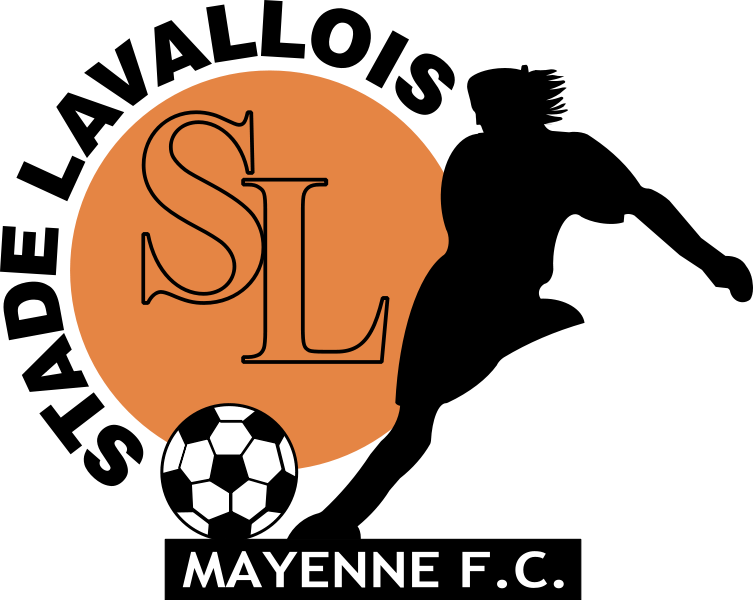 After five seasons in the French third tier, Stade Lavallois will return to Ligue 2 for next season.

After a 3-0 win over Chambly this evening, the club from Western France attained an unassailable lead in the race for promotion from France’s third division, National, led by Laval with two games to play.

A prominent top tier side in the late seventies and early eighties, Laval haven’t been part of Ligue 1 since they were relegated in 1989.