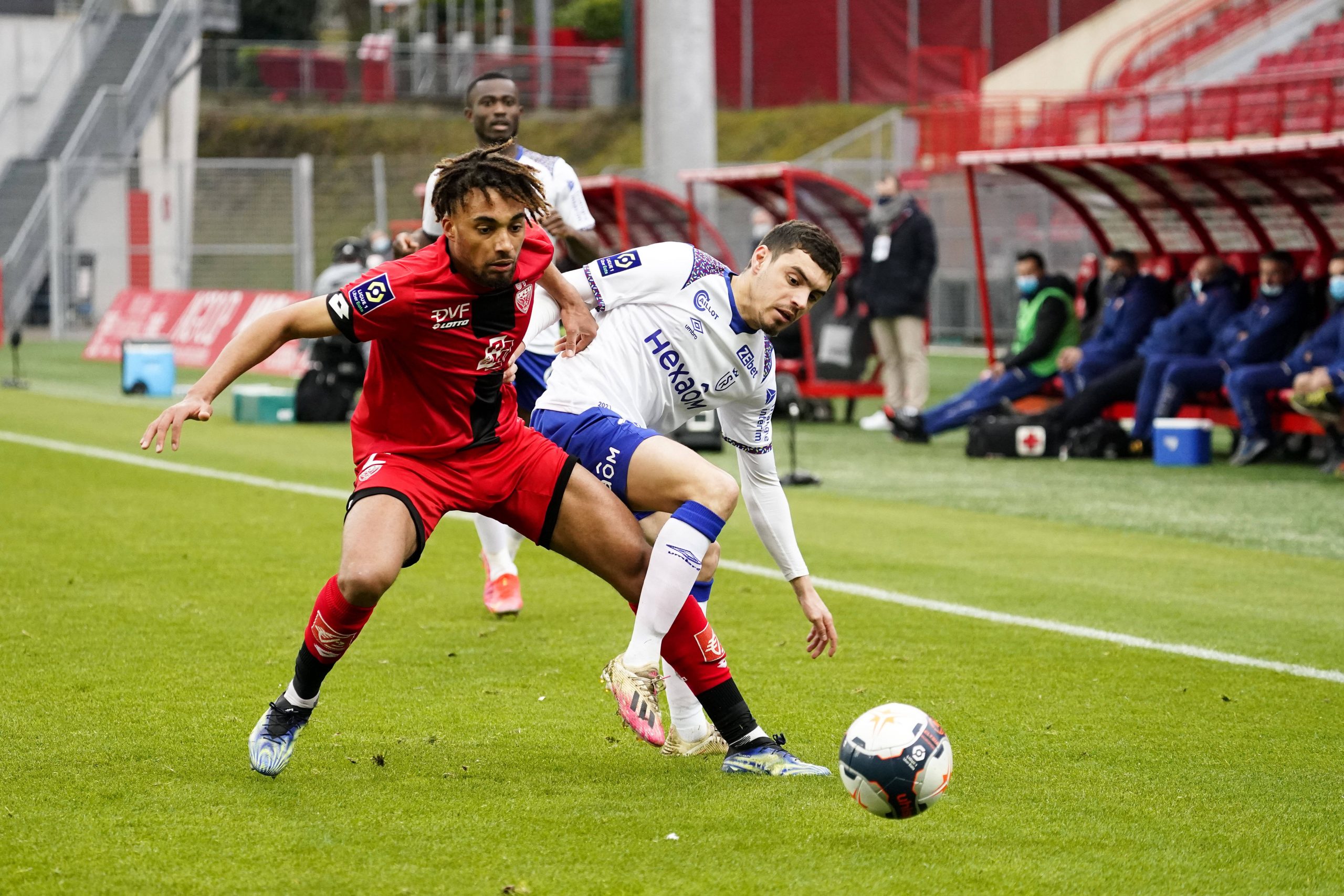 Belgian outfit Standard Liège are poised to sign French attacking midfielder Mathieu Cafaro from Reims, in a deal that is expected to be done on a free transfer but with a considerable sell-on fee percentage for SDR, with the 24-year-old out of contract with the Ligue 1 side in June.

Liège are expected to lose 20-year-old versatile midfielder Nicolas Raskin to Genoa, who are in advanced negotiations to sign the player, after an opening €6.5m including bonuses proposal was rejected for the youth international player.