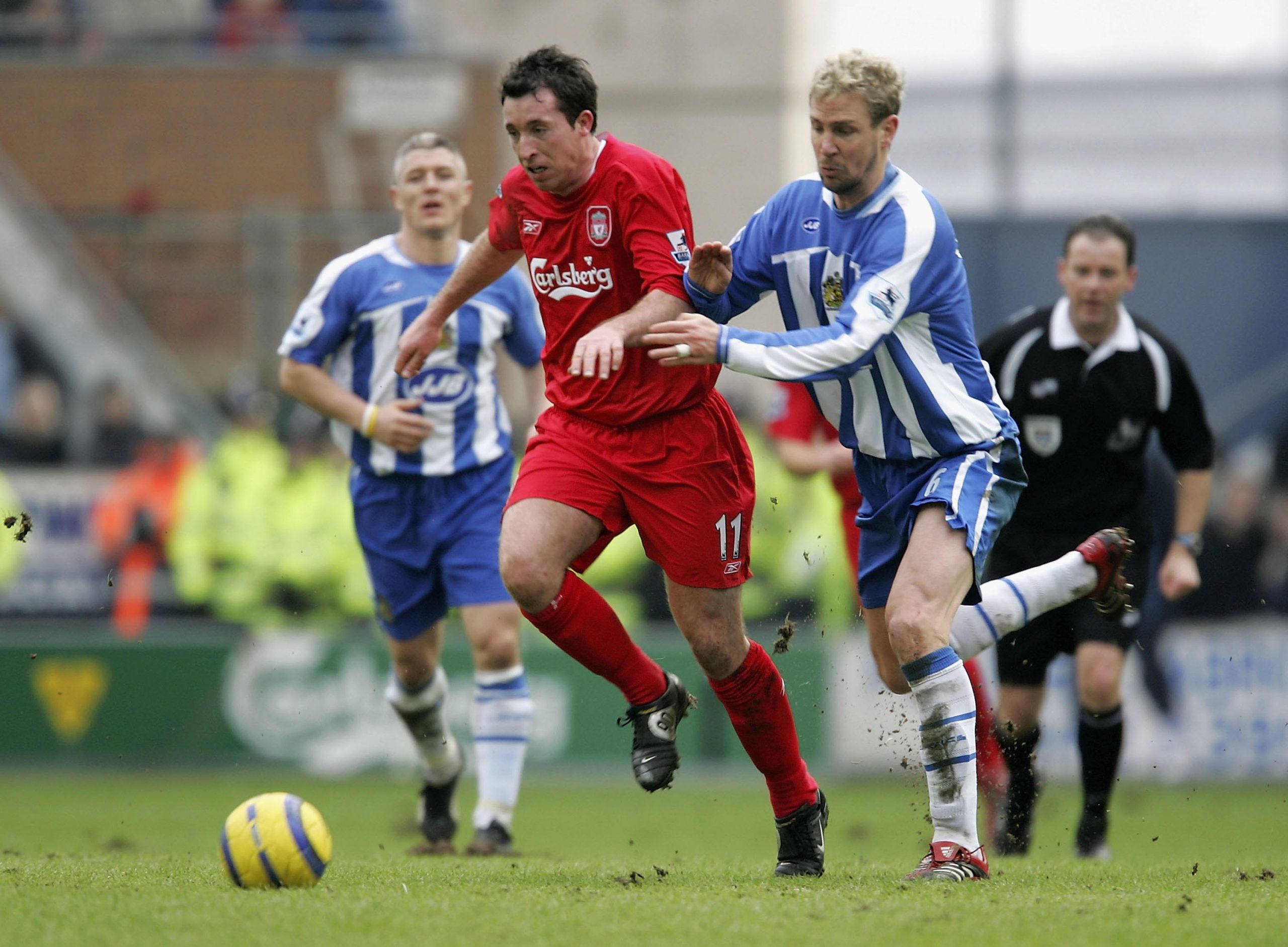 As confirmed by the club, Lyon have added former Wigan, Blackburn and Liverpool defender Stéphane Henchoz to their recruitment team.

Former Swiss international Henchoz, the club report, will be in charge of scouting the national championships of Switzerland, Germany, Austria and Italy.