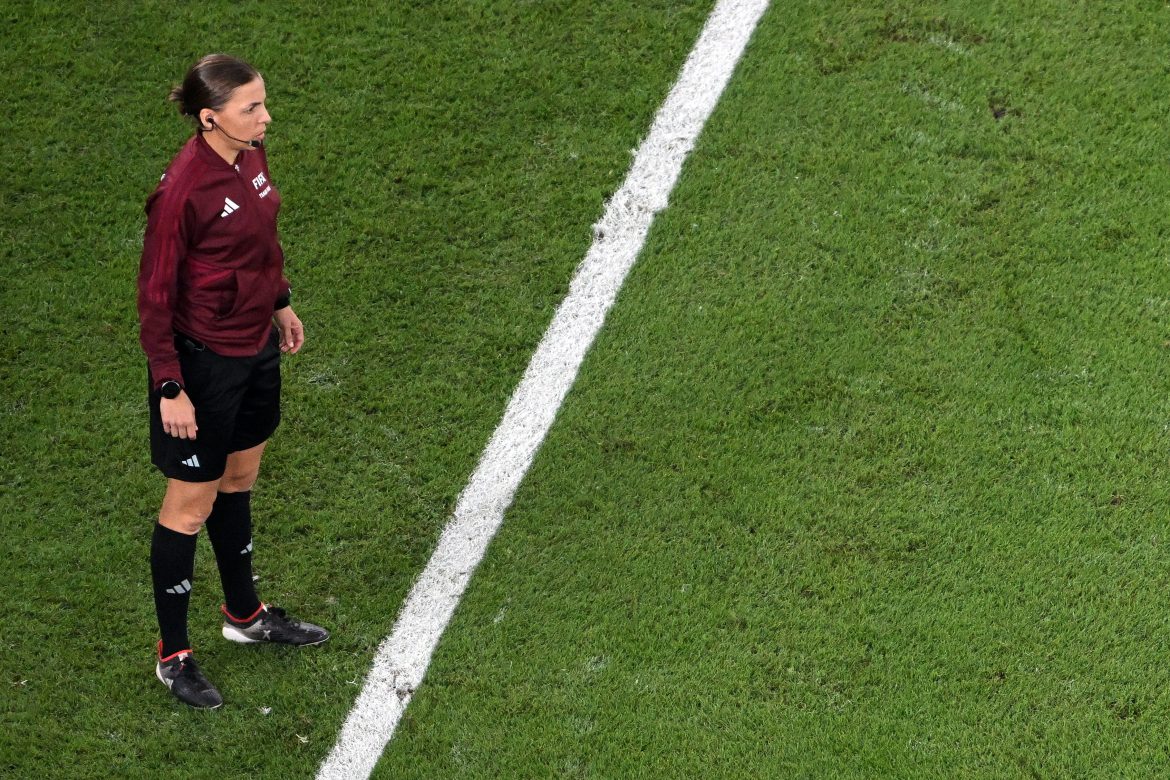 Speaking to L’Équipe, French referee Stéphanie Frappart discussed her nomination as the referee for tonight’s Group E clash between Costa Rica and Germany, making her the first woman to officiate a men’s World Cup match.

Having already been the first woman to oversee Nations League and Champions League games, as well as Ligue 2 and then Ligue 1 fixtures, Frappart is now in line for another milestone.

“The emotion is massive because I wasn’t necessarily expecting it. So there’s a lot of pride and honour to be representing France at the World Cup. I think I’ll have the right environment around me and the objective will still be the same, to referee and perform well on the pitch.”

Frappart nevertheless added that she would have to “channel” her emotions once she will be out on the pitch, especially as she enters a full World Cup stadium with the weight of expectation on her – “But after that I’ll be focused on the pitch, because obviously the right decisions need to be made.”