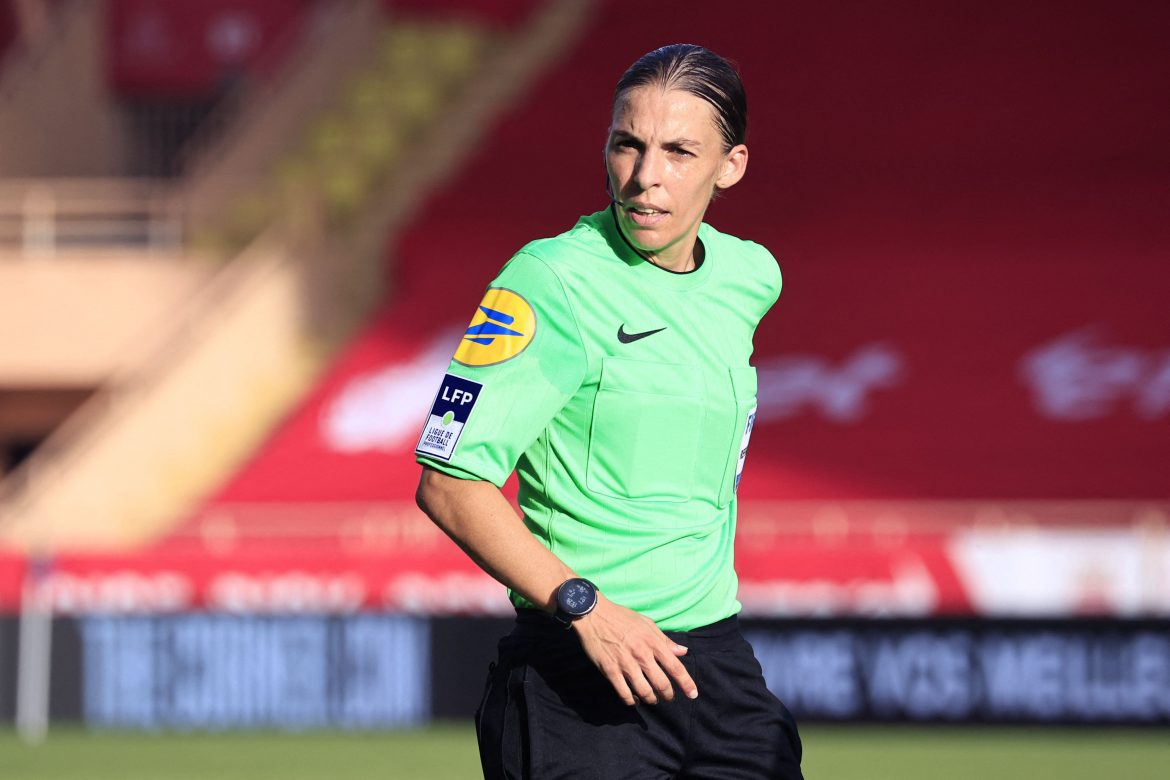 RMC is reporting that Stéphanie Frappart will become the first woman to referee a match in the World Cup when she takes the field for the Costa Rica-Germany match. The French referee was one of 3 women selected to officiate at the World Cup.

Frappart has been on the FIFA International Referee List since 2009. However, the World Cup Referee got her start in the lower divisions of French football. It is reported that she began officiating at age 13. As she rose through the ranks of French football she also became the first woman to referee in Ligue 2 and Ligue 1.

She made her first appearance in Ligue 1 in 2019. In just over 3 years she has not only made it to the top division of French football, but was also the first woman to lead officiating for a UEFA Champions League match, between Juventus and Dynamo Kyiv.

While this is a historic accomplishment her résumé speaks for itself – Frappart’s accomplishments also include IFFHS World’s Best Woman Referee in 2019, 2020 and 2022.