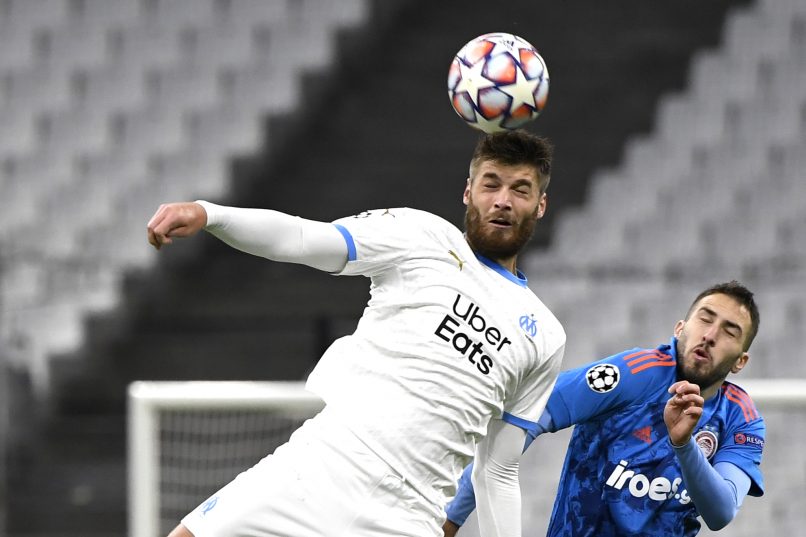 As reported by Ignazio Genuardi, Aston Villa coach Steven Gerrard was present at the Velodrome this mid-week for Marseille’s game with Nantes to watch OM centre-back Duje Ćaleta-Car.

The 25-year-old defender had been heavily linked with a summer move last year, and was one player expected to leave by the club, but he has reasserted himself in recent months in the Marseille team under Jorge Sampaoli. West Ham were keen on the Croatian international but only offered a loan deal at the end of the January transfer window.

Marseille’s soon-to-be out-of-contract midfielder, Boubacar Kamara, was also being watched by the Villa coach ahead of a possible summer move.