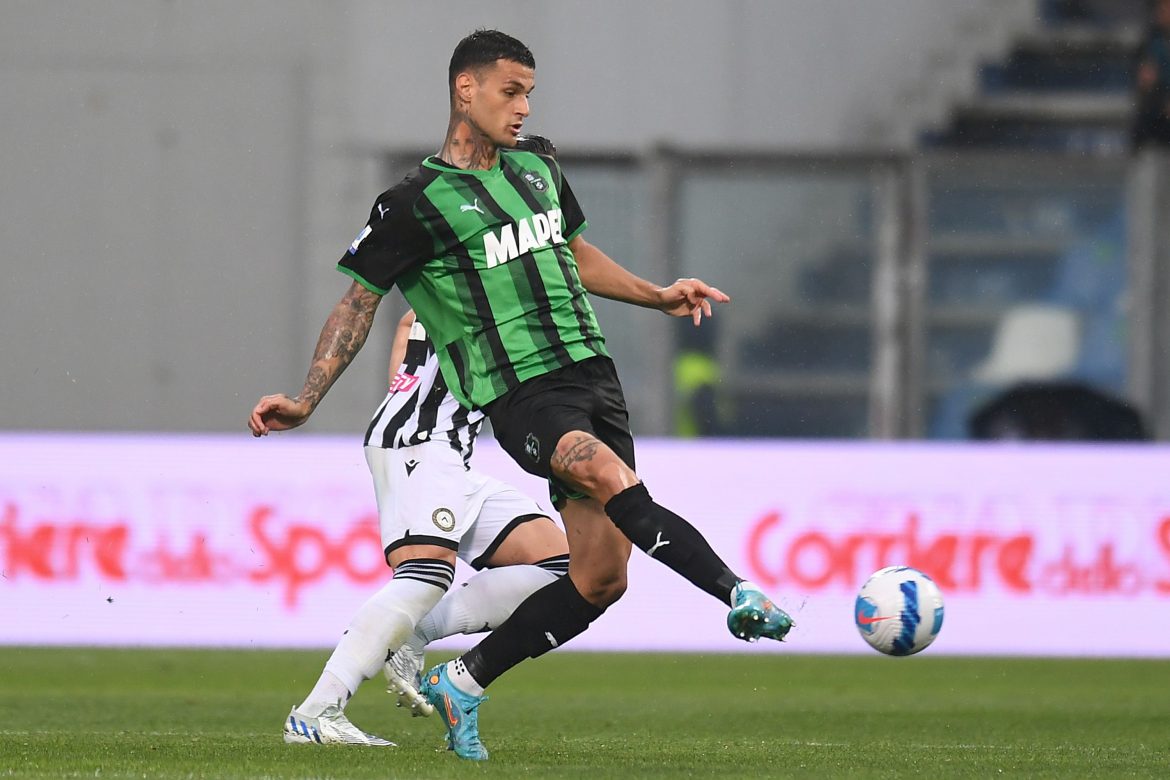 PSG continue in their efforts to conclude the arrivals of Gianluca Scamacca, Milan Škriniar and Renato Sanches, as fee negotiations have continued all week with Sassuolo, Inter Milan and Lille respectively, despite the latter club denying that they had any contact with the French capital club on the issue of the Portuguese international central midfielder.

As reported exclusively by Get French Football News, PSG have had a provisional contract agreement with Scamacca for over 10 days, but have been struggling to reach a fee agreement with the Serie A club to sign the 23-year-old Italian international forward.

Les Parisiens are offering €35m, whilst Sassuolo continue to attempt to hold out for €50m in order to part with the player.

On the central defensive front, Henrique took the opportunity being in Milan to hold another meeting to attempt to sign Slovakian international defender Škriniar. Inter have accepted that the player will be leaving this summer, but want €75m in order to sell – Friday’s meeting between PSG and Inter did not result in a fee agreement being reached. Inter have a provisional agreement with Torino defender Bremer to replace Škriniar.