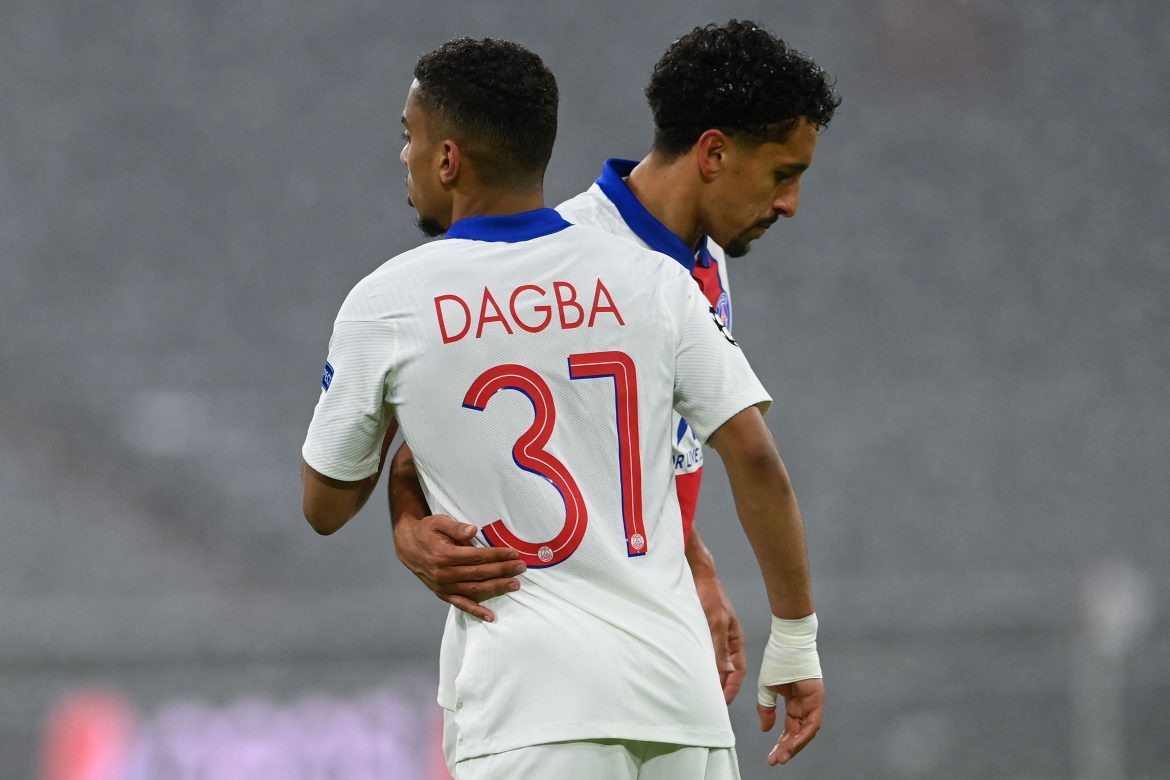 Santi Aouna, is reporting that PSG right-back Colin Dagba (23) turned down approaches from Villareal and Eintracht Frankfurt to join Strasbourg on loan.

Manager Julien Stéphan had made the France U21 international a priority, and he looks to have landed his man. Dagba is the latest to depart the Parc des Princes this summer after the departures of Xavi Simons (19) to PSV Eindhoven and Alphonse Areola (29) to West Ham United.

Dagba only made a smattering of appearances for the Ligue 1 champions last season, appearing only 3 times both in the league and also in their unsuccessful Coupe de France run. The right-back was intent on leaving the club in the January transfer window but was prevented from doing so.

Now, Dagba looks set to get his own way. In order to join Stéphan’s Strasbourg, he was willing to turn down approaches from Mainz, Villareal and Eintracht Frankufrt. The player was reportedly “convinced by discussions with Stéphan and Marc Keller (Strasbourg President).”