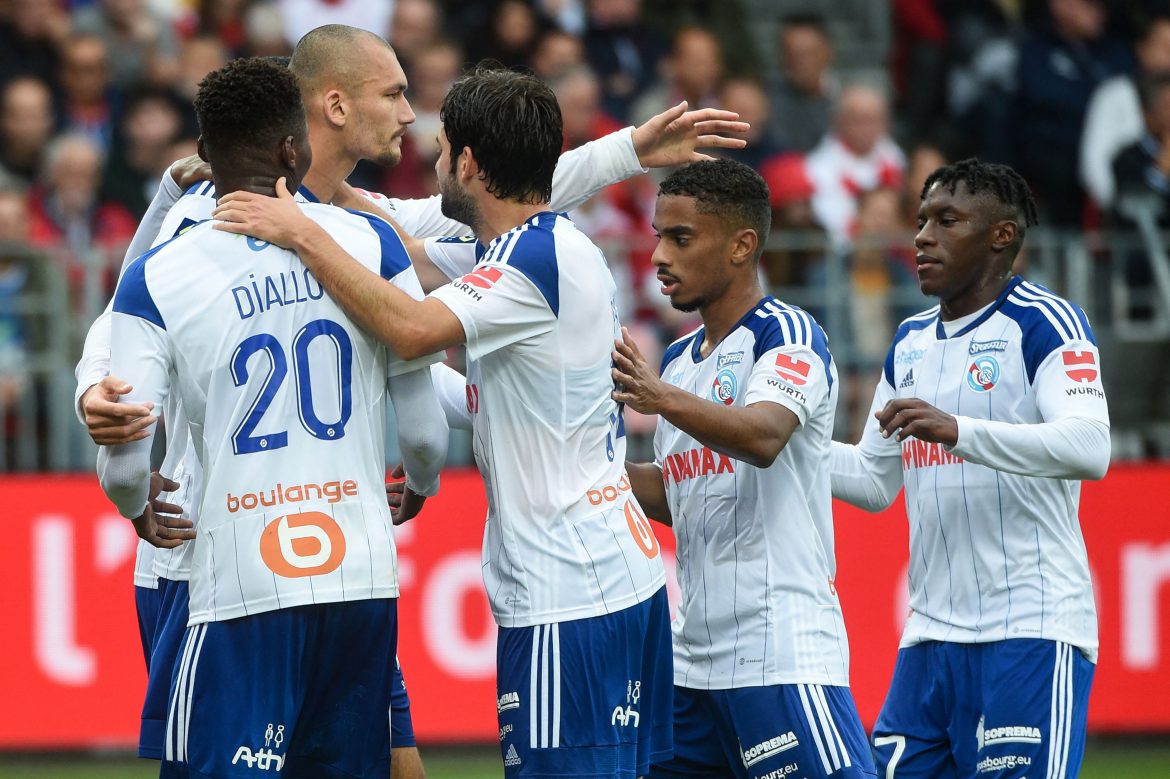 On the eve of their league matches, Strasbourg and Saint-Étienne have come across some travelling issues, making their arrival at the projected destinations a bit delayed.

According to what is reported by L’Équipe, Strasbourg and Saint-Étienne have paid the price for the national air traffic controllers’ strike as they could not fly to Montpellier and Guingamp on Friday ahead of their matches on Saturday.

Strasbourg, who should have arrived at Montpellier for their encounter against the 10th-placed Ligue 1 side, could not take off from Entzheim airport on Friday due to the strike as all the flights were called off.

It is reported that they will fly to their desired destination on Saturday morning, but it will surely be a gruelling journey to Hérault for the team members and the players. The same appeared to be the case with Ligue 2 side Saint-Étienne, who have a league fixture against Guingamp on Saturday afternoon.