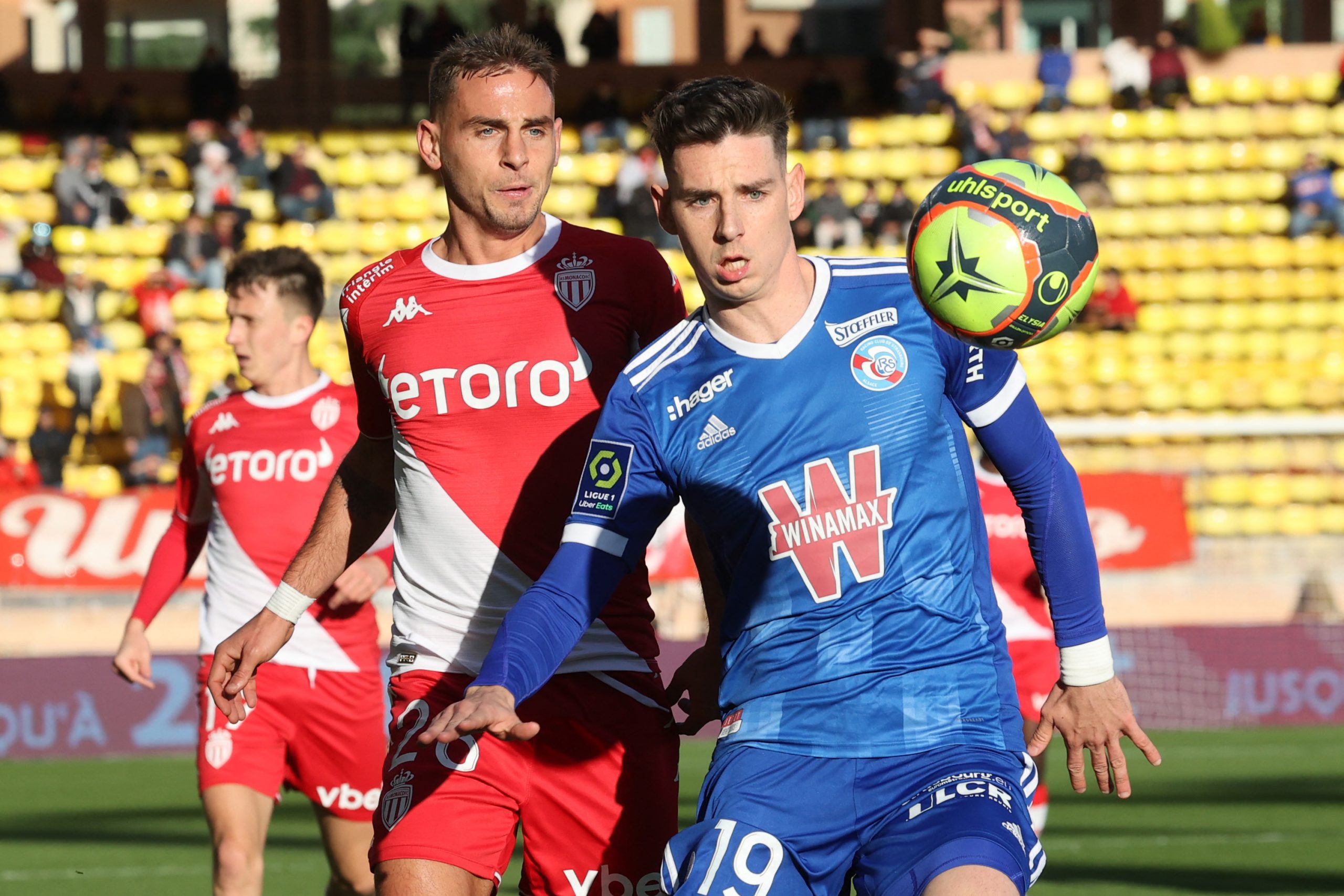 Strasbourg defender Anthony Caci, whose deal with the Alsace club was expiring at the end of the season, has signed a pre-contract agreement with Bundesliga club Mainz.

The 24-year-old has put pen to paper on a four-year deal with the German side, and will leave Ligue 1 having played for Strasbourg his entire professional career so far.

L’Équipe report that he was the subject of interest from other Bundesliga sides as well, namely Eintracht Frankfurt and Hertha Berlin.