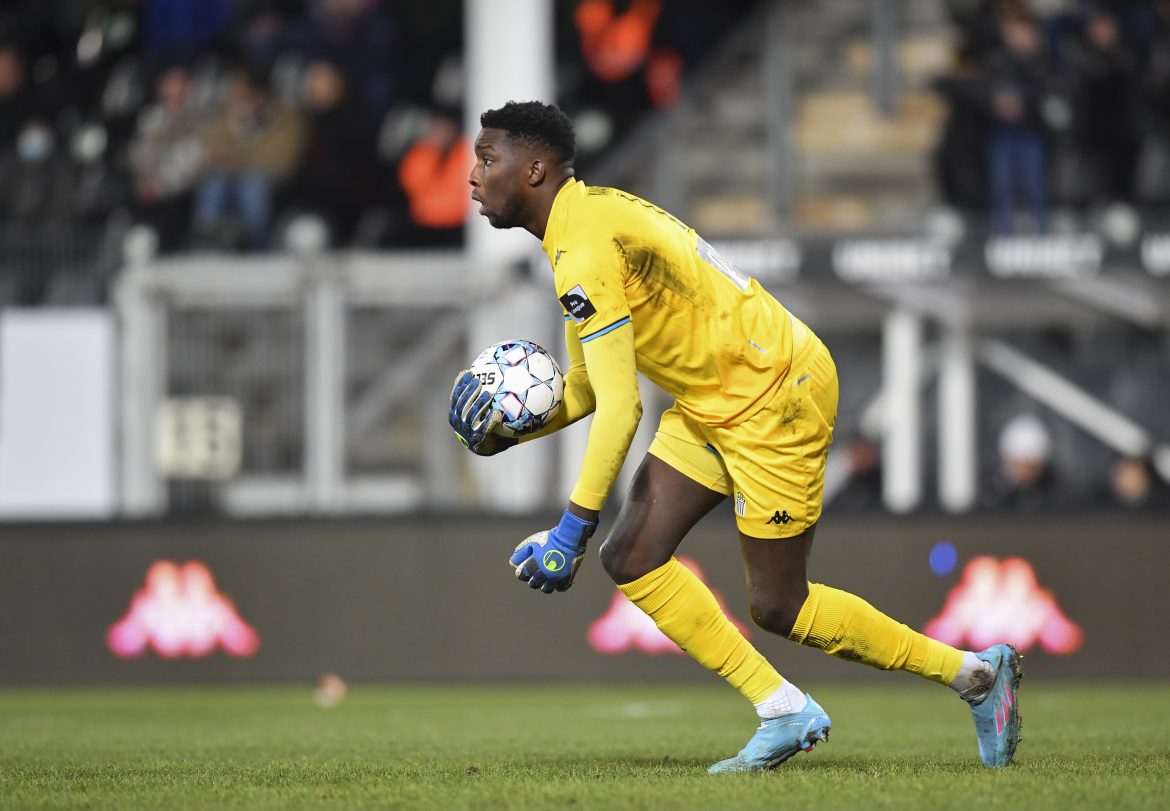 L’Équipe report this afternoon that Strasbourg goalkeeper Bingourou Kamara is closing in on a move to Montpellier, and will undergo a medical tomorrow before signing a one-year deal with an option for an additional season as well.

The Senegal international reached an agreement with the Hérault club today, with one year left on his deal at his current club. He joins as a replacement to Dimitry Bertaud, the usual back-up to number one choice Jonas Omlin, the former having sustained a serious knee injury that will keep him out for some time.

The 25-year-old spent the latter part of last season out on loan at Charleroi, and he made nine league appearances for the Belgian outfit. He has been at Strasbourg since 2017, when he joined from Tours. He made 19 Ligue 1 appearances during his first campaign in Alsace but has since scarcely played, only featuring eight times last year.