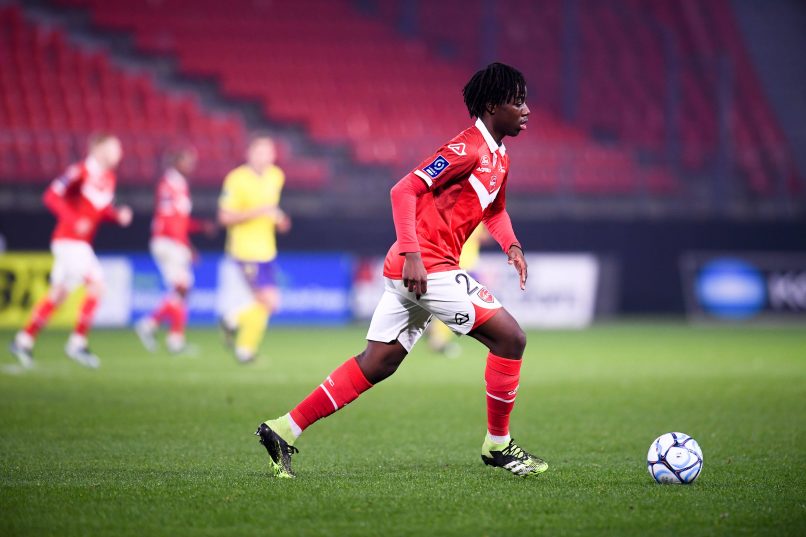 The teenager has made 9 appearances in Ligue 2 this season, but is considered as one of the most exciting French talents in his position, with a number of Ligue 1 clubs already having attempted to sign him back in summer.

Strasbourg are intent on taking advantage of their current league position, 4th, to present a convincing project to the player, who has historical interest from Nice, Monaco and Rennes.

RCSA are hoping to close a permanent deal for Doukouré for January – talks are advancing, but nothing is done yet.