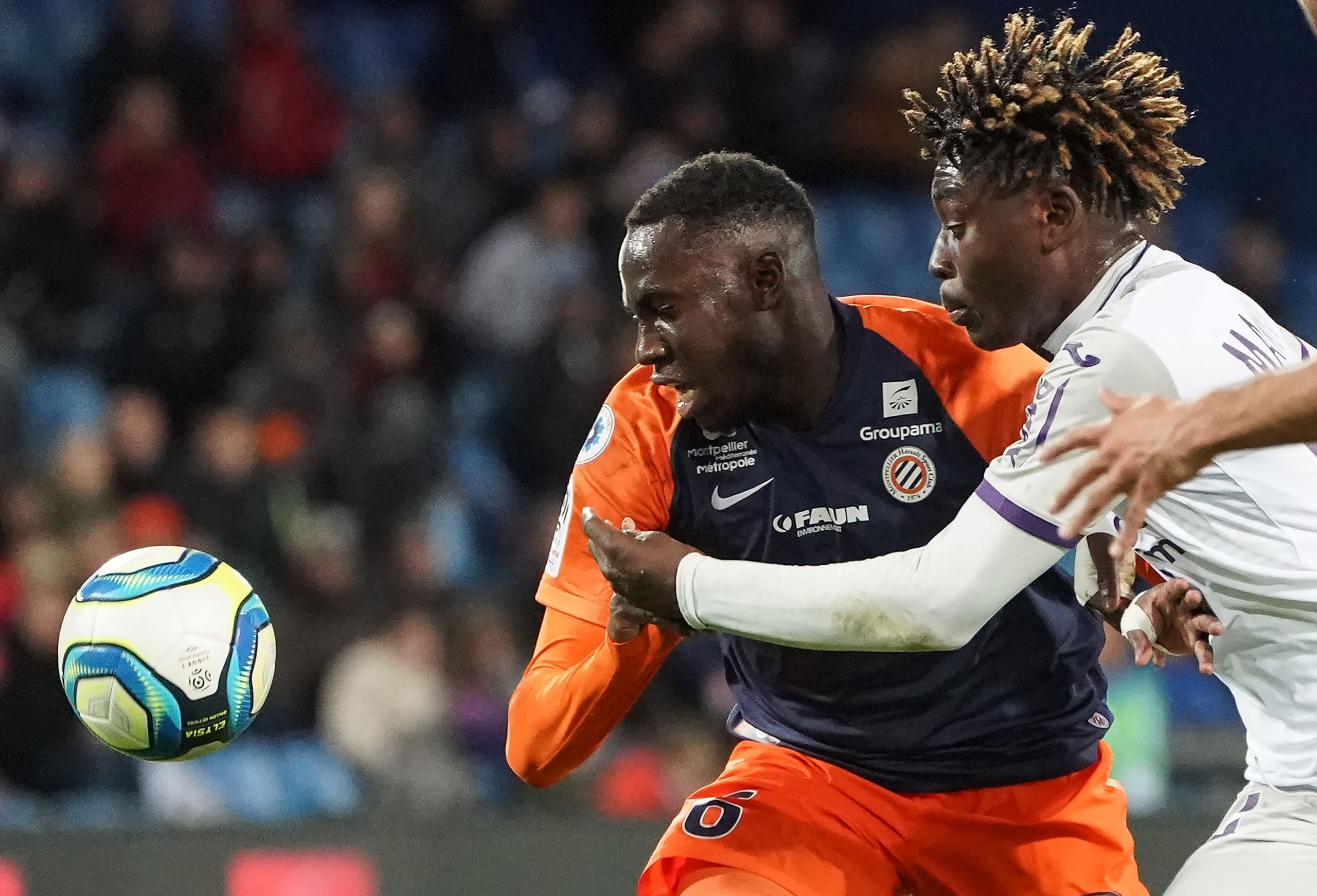 As reported by Le10Sport, Montpellier’s soon-to-be out of contract midfielder-turned-defender Junior Sambia has been approached by Strasbourg ahead of next season after MHSC’s contract talks with the player broke down in January.

The 25-year-old midfielder struggled for form and a place in the Montpellier team for much of the 21/22 campaign after a breakthrough year in the 20/21 season, as he was converted to a right-back or right-wing-back. The club confirmed last month he would be leaving MHSC on a free transfer.

Strasbourg are one of a number of clubs to express an interest this summer in the player’s services, with Premier League side Crystal Palace the Ligue 1 club’s leading competition. Meanwhile, both Lille and Marseille head domestic French interest in the player.

Strasbourg, however, have submitted a concrete contract proposal to the right-back but he has yet to make a decision over his future, say the outlet, after 141 Ligue 1 appearances for Montpellier since joining from Ligue 2 Niort in 2017.