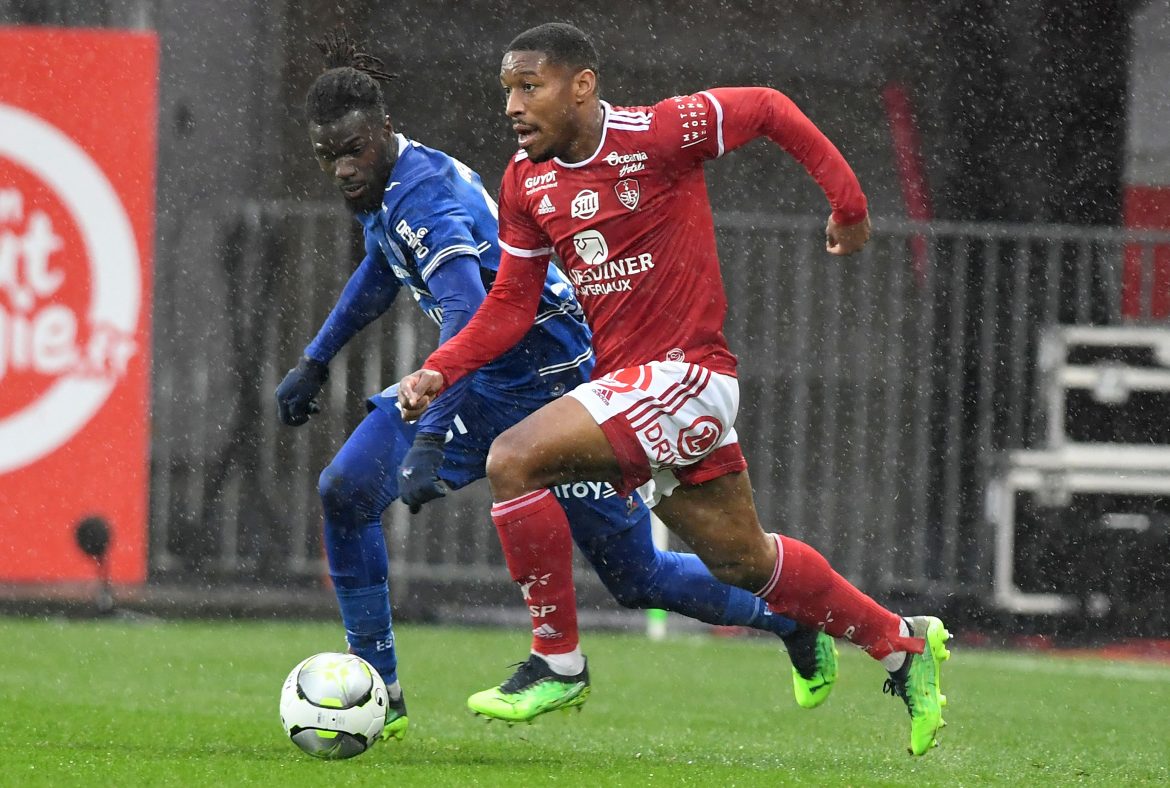 L’Équipe report today that Strasbourg are closing in on the signing of Ronaël Pierre-Gabriel on loan from Mainz, adding a third option at right-back to the squad after Karol Fila and Paris Saint-Germain loanee Colin Dagba.

The former Saint-Étienne man is set to arrive in the wake of the Pole’s groin injury which is set to keep him out for ten weeks, according to local paper Dernières Nouvelles d’Alsace. Dagba himself will only be joining the squad at the start of August.

The defender is under contract with the German side until 2024, but has only made eight appearances since arriving in the summer of 2019 from Monaco. He has instead spent the last two years on loan at Brest.

With the Bretons, the former French youth international has made a total of 59 league appearances, helping the club secure survival in the top flight in both campaigns, scoring one goal and assisting another in the process.

Pierre-Gabriel can also operate on the left flank, and will ostensibly be Frédéric Guilbert’s replacement for Julien Stéphan’s side for the start of the campaign at least.