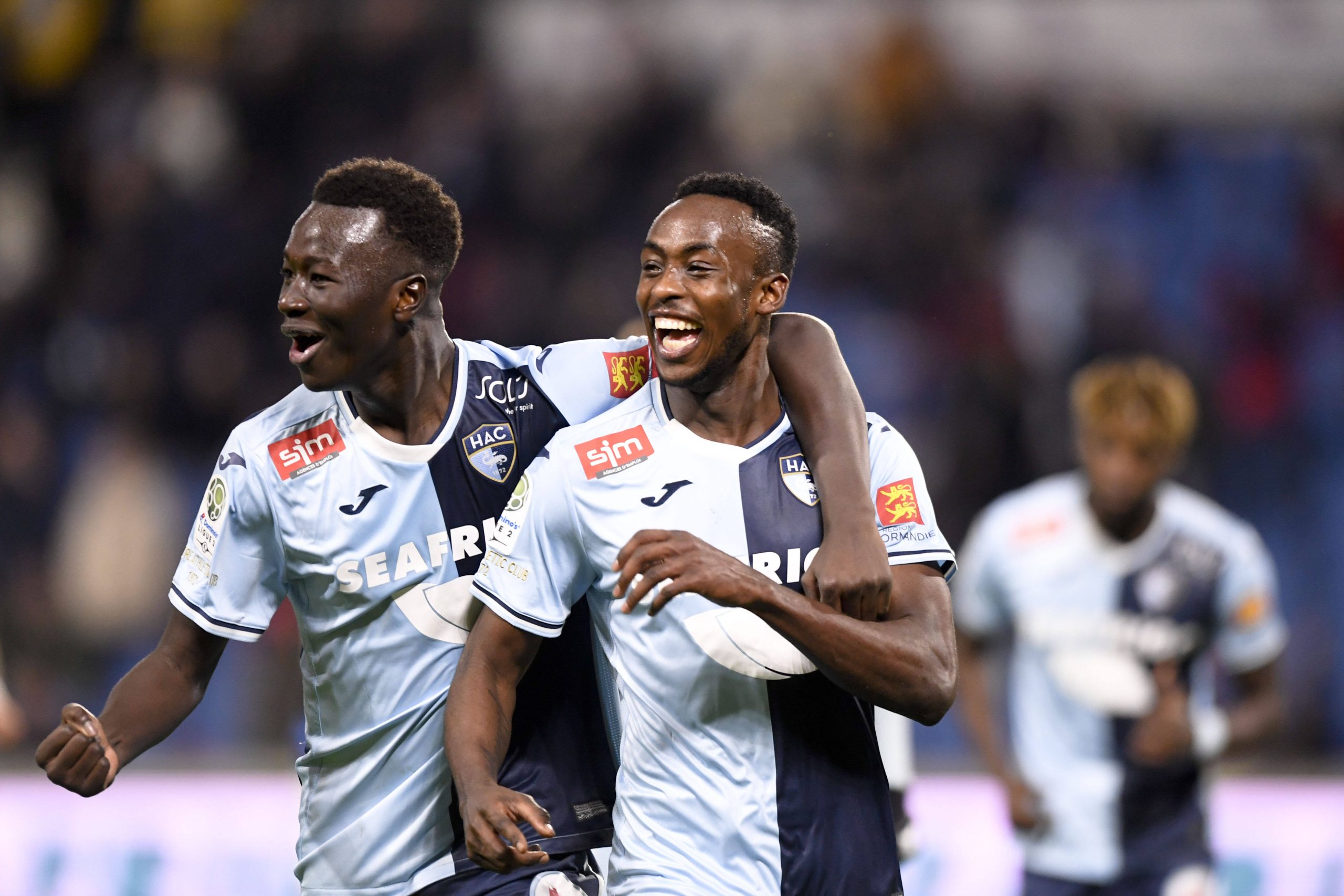 The Alsace club are looking for a replacement for fellow striker Ludovic Ajorque, who is on the verge of signing for Hertha Berlin via a fee of €15m, and the 26-year-old, who has been out of favour under Peter Bosz, despite impressing under Rudi Garcia during the 20/21 campaign, is top of their list.

Bosz is not counting on the Kadewere for the coming season, having marginalised him in OL’s early pre-season outings, while the player is also keen to leave this summer and has told Bosz as much. Incredibly, Lyon have already received more than a dozen loan requests for the player, say the sports daily, but the club want a permanent sale instead.

Strasbourg have already sounded out both Lyon and Kadewere over a move and are expecting a deal to close for between €7m and €8m despite OL aiming for a €10m sale having signed the striker from Le Havre, where he finished as Ligue 2’s top scorer, for €12m back in 2020.