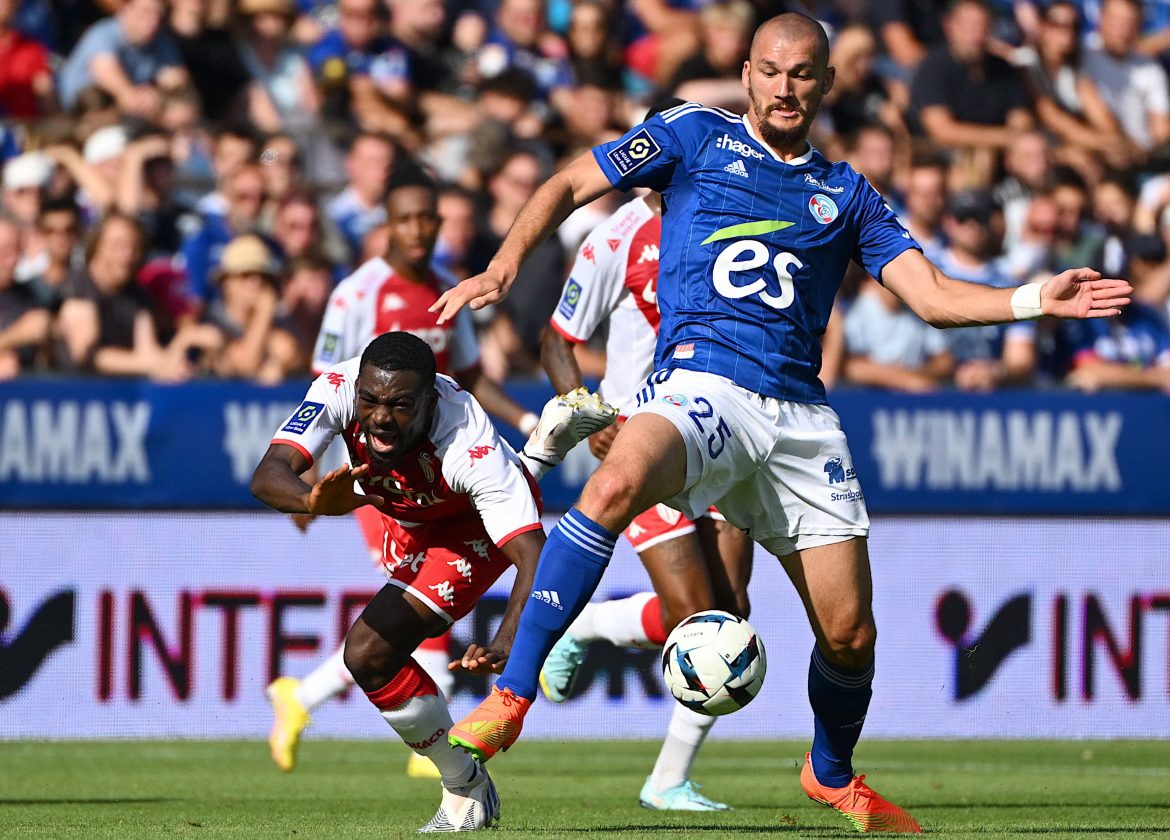 According to Ignazio Genaurdi, Strasbourg have turned down a €12m bid from Wolverhampton Wanderers for striker Ludovic Ajorque (28).

Everton and Newcastle United were reportedly interested in the Reunion-born Frenchman last week, with Hertha Berlin having made a €10m offer for the forward earlier this window which was also turned down. Strasbourg value the player at €15m, and may not let him go if fellow striker Habib Diallo departs to Serie A side Salernitana.

The Frenchman, who is eligible to play Madagascar, last extended his contract with Strasbourg in 2020, which currently runs up to 2024.