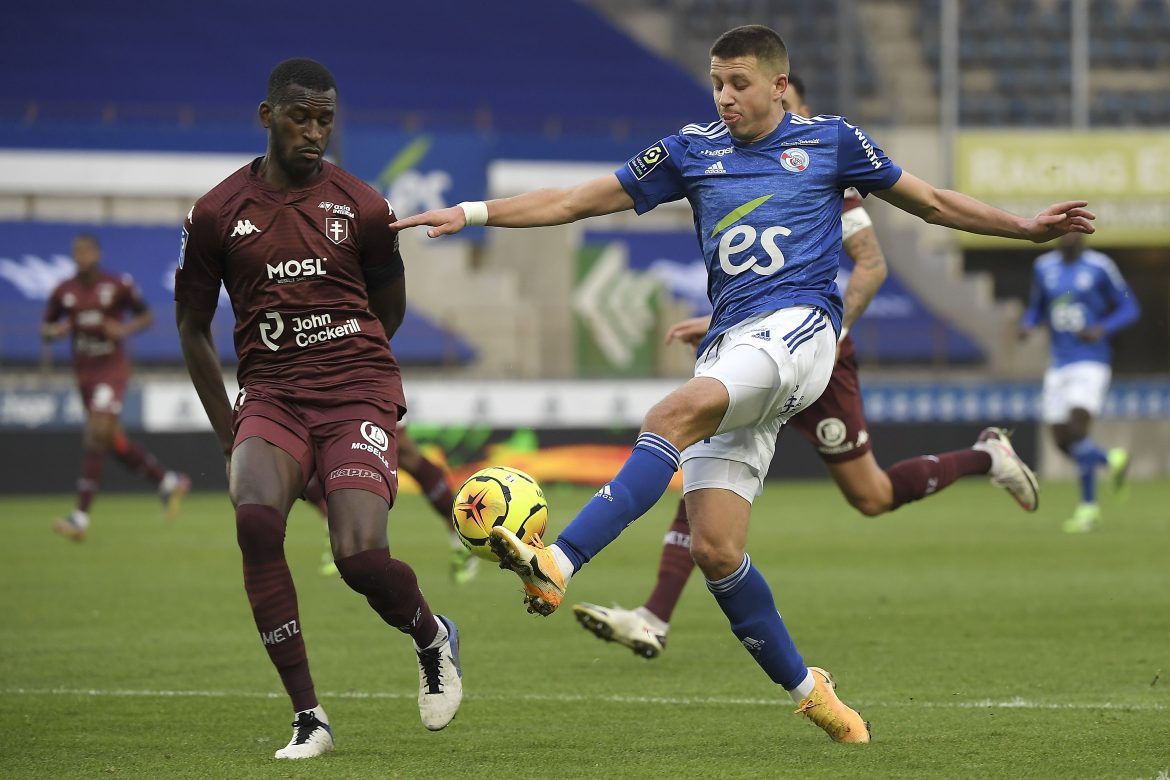 According to Le Parisien, Strasbourg attacking midfielder Mehdi Chahiri (25) is set to sign for Paris FC on a one year loan deal. The Parisian club have made good progress on the recruitment of the former Red Star FC man, who was loaned to Caen last season.

Capable of playing on the wing or behind the striker, Chahiri came to prominence in the Parisian region at Red Star FC in  National 1 during the 2019-2020 season. At Étoile Rouge he scored 13 goals, becoming top scorer at the club – this led to Ligue 1 side Strasbourg’s interest and ultimate signing of the attacking midfielder’s first professional contract in 2020 with a €2.0m move to the East of France.

At Strasbourg the attacker has failed to truly establish himself in the first team, and was loaned to Ligue 2 Caen last season, making 13 appearances and scoring three goals.

Paris FC will be looking to cope with the departures of Alimani Gory (25) returning to Belgium, Lamine Gueye (24) to Metz, and Gaëtan Laura (26) to Samsunspor in Turkey. The club are looking for impactful players that can drive with the ball at feet – which Chahiri is know for.