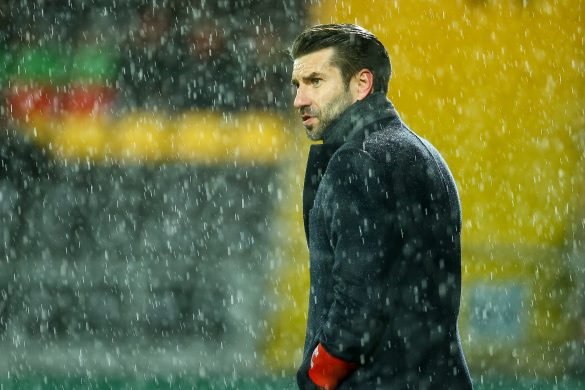 The French U19s youth international was initially expected to remain with HAC, as the board had informed members of the coaching staff that they would hold on to the player but that stance has clearly changed, with the player only under contract for another 12 months and not showing a desire to extend his current deal.

Luka Elsner has played Ba in all 5 of the first matches of this Ligue 2 campaign with Le Havre.

A medical is anticipated tomorrow ahead of his signing.