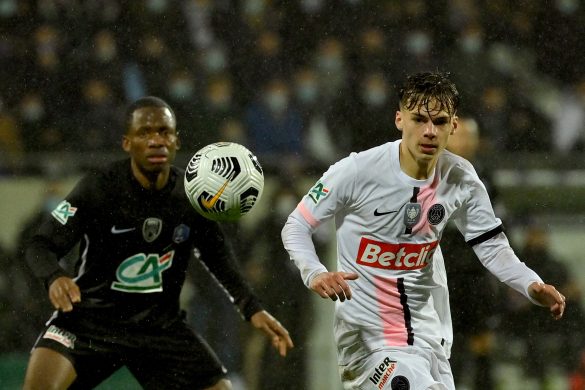 According to Fabrizio Romano EFL Championship side Sunderland have opened talks with Paris Saint-Germain over young midfielder Édouard Michut, who is reportedly the Mackems’ dream midfield signing. Negotiations are set to continue as many clubs have been interested in the player since the beginning of the transfer window.