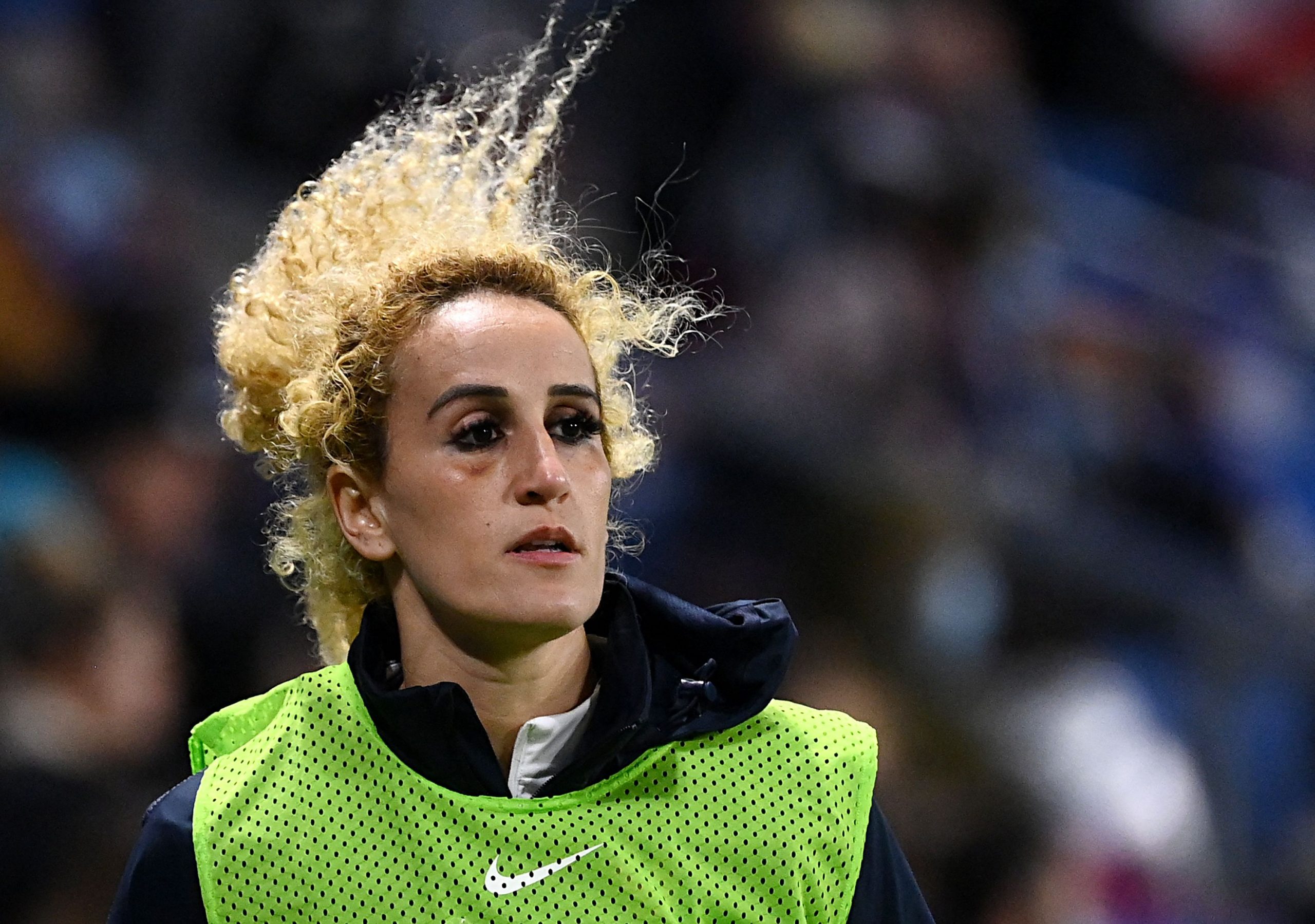 L’Équipe report this afternoon that a man has been arrested and taken into police custody this morning as part of the investigation into the attack on Paris Saint-Germain midfielder Kheira Hamraoui, which took place in November.

The suspect’s alleged role in the attack is unclear as of yet, although he was summoned by police investigators yesterday and did not show up. As a result, he was arrested early this morning. He is currently being questioned by the Versailles judicial police’s anti-banditry squad.

L’Équipe report that the 25-year-old man, named Faouzi, had been in contact shortly before the events with Hamraoui’s teammate Aminata Diallo. Diallo had been at the wheel when the attack occurred, while the two were driving back from a club dinner.

She was placed in police custody the week after when Hamraoui spoke of her attitude while driving in the moments leading up to the attack. The PSG midfielder was released the next day with no charges.