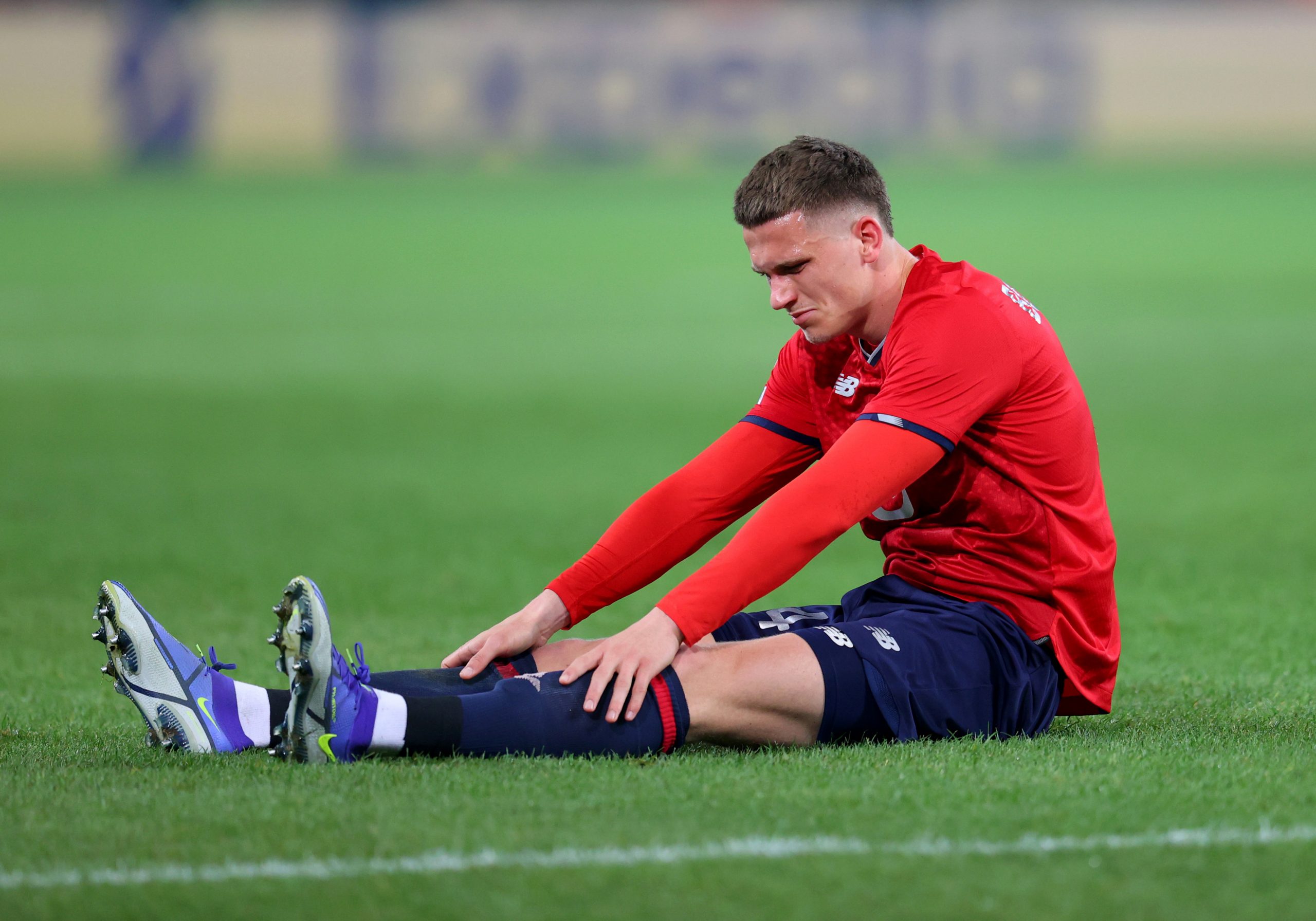 In an interview with L’Équipe ahead of Lille’s trip to Troyes tomorrow afternoon, defender Sven Botman has sought to view this season positively despite his team’s drop-off in form from last year’s title-winning campaign.

“I’m not looking for excuses. Most of all, we’ve lost matches stupidly. Sometimes we’ve been bad. We still don’t know how we drew against Metz or Saint-Étienne. Last season, we had the same problems against teams at the bottom of the table who played very defensively. But we fared better in front of goal. The reality is that the spine of the time has changed. We’ve brought in young and promising players but we’ve lost experience. The team has had injuries, Xeka and Benjamin André have had to play as centre-backs.”

“We’ve been in the fight for the top four but we never managed to go on a long run. We lacked consistency. There was less defensive stability. We had it again in the Champions League. We had two good games against Chelsea, but we didn’t the necessary qualities to win against that kind of team.”

“Winning against PSG in Tel Aviv [to win the Trophée des Champions, 1-0] was a special feeling. We were very disappointed to have been knocked out early of the Coupe de France [to Lens] – it had been our objective. Then, we lost some starters. I was familiar and was used to Reinildo [left-back who left for Atlético Madrid in January]. It’s never good [when they leave]. I’ve learnt a lot. José [Fonte] has allowed me to look to reach excellence. I am grateful for that. Together, we’ve contributed to the team’s defensive bedrock.”

“I’ve tried to be a leader, to be more capable of bringing the team along with me. Personally, I had never seen such a competitive mentality [before]. Right now, we’re 9th in Ligue 1. It’s not enough for Lille. We’re not happy. But it’s not been a sh*t season.”

Lille’s Sven Botman on his future: “I haven’t decided anything.”