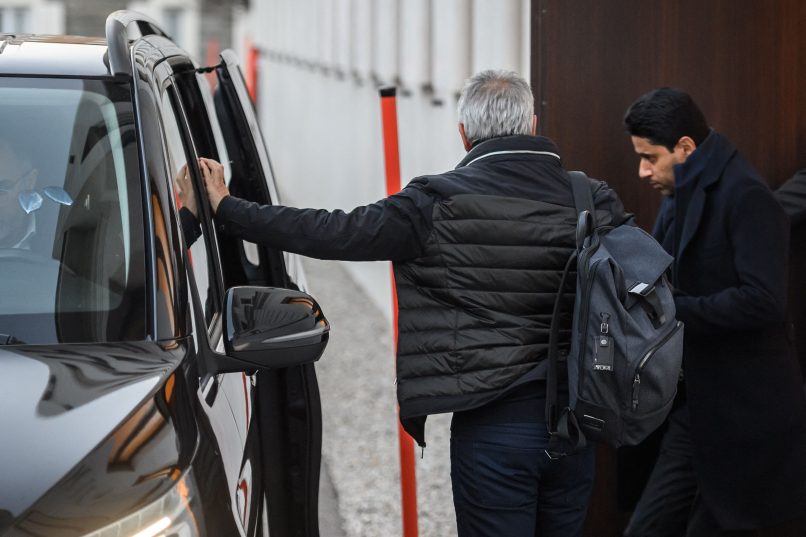 Various outlets including L’Équipe report tonight that a Swiss prosecutor has called for a 28-month prison sentence for PSG and beIN president Nasser Al-Khelaifi, as part of “FIFAgate”.

The trial revolves around allegations of corruption in the awarding of FIFA broadcasting rights for the 2026 and 2030 World Cups. The Bellinzona court has also called for a 35-month sentence for former FIFA Secretary General Jérôme Valcke.

The two men had been acquitted during an initial trial in 2020 by the Federal Penal Tribunal, with today’s hearing constituting an appeal by the Public Ministry of the Confederation. Al-Khelaifi is accused of “instigation of aggravated dishonest management”.

A final judgement has been placed under deliberation and is expected in several weeks.