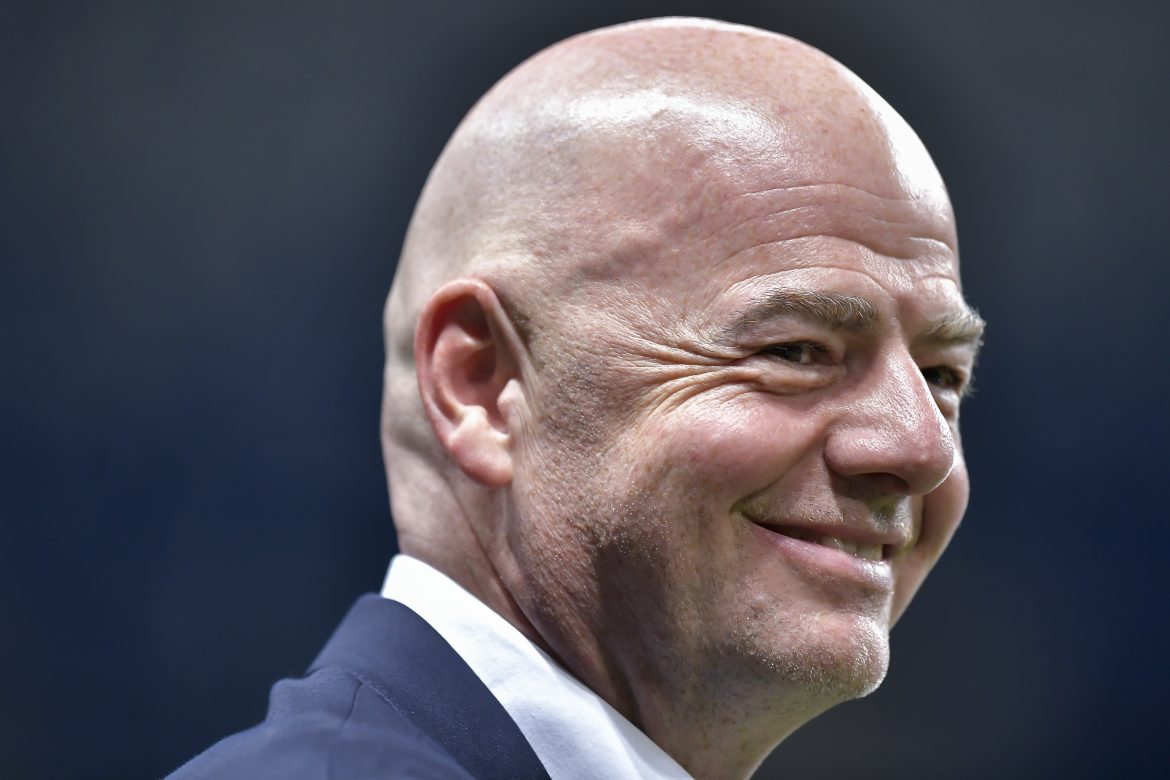 According to Le Monde and the Süddeutsche Zeitung, Swiss federal prosecutor Cédric Remund was heard on Friday as a defendant in the case involving FIFA President Gianni Infantino.

The criminal proceedings opened in July 2020 in Switzerland against Gianni Infantino for “incitement to abuse authority, breach of official secrecy and criminal action,” have experienced a development. Cédric Remund, the Swiss federal prosecutor in charge of several investigations concerning FIFA since 2015, was heard on Friday as a defendant about three secret meetings, in 2016 and 2017, between the president of the FIFA and former Swiss prosecutor Michael Lauber.

The anti-corruption magistrate at the Public Prosecutor’s Office of the Swiss Confederation (MPC), Cédric Remund, had previously denied having participated in a meeting on June 16th 2017 in a meeting room on the first floor of the Schweizerhof hotel in Bern, in the company of Gianni Infantino, Michael Lauber, André Marty, former spokesperson for the MPC, and Rinaldo Arnold, ex-legal director of FIFA. He claimed to have taken a day off to “write a scientific article”. Swiss justice is trying to determine if he participated in this meeting, where five sets of snacks were ordered.

Cédric Remund was in charge of the investigation targeting Sepp Blatter and Michel Platini, the former presidents of FIFA and UEFA, in the case in which they were acquitted of the allegedly unfair payment of two million Swiss francs. He interviewed Michel Platini in 2015. He also led the criminal investigation opened in 2016 into a dubious contract signed in 2006 by Gianni Infantino, then director of legal affairs at UEFA. This investigation was subsequently closed in November 2017 by Cédric Remund.