Sylvain Ripoll to stay on as France U21 manager 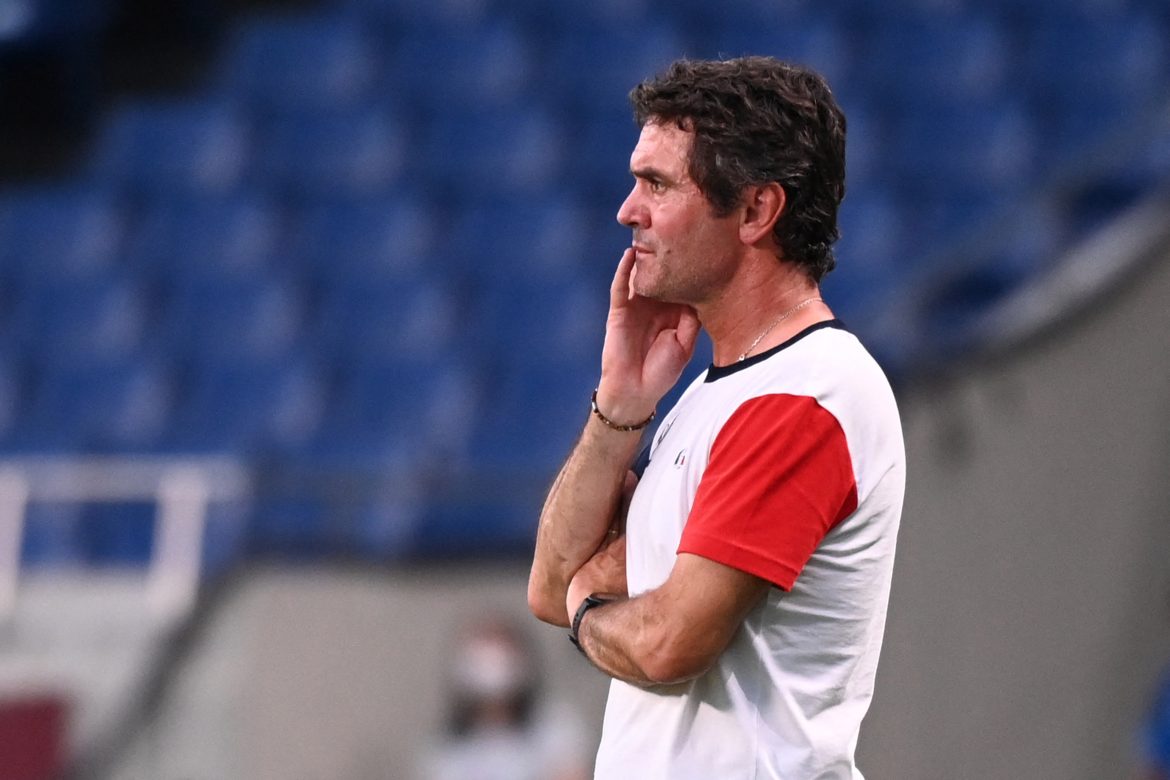 Le Parisien report that France’s U21 manager Sylvain Ripoll is closing in on a deal to to remain in charge, with his previous contract having expired at the end of June.

As initially reported by Ouest-France, the former Lorient manager will continue at least until the Euros to take place next summer, although the exact length of his new contract is yet to filter through.

Ripoll, who has been in his position since 2017, met with FFF president Noël Le Graët last Monday and was assured that he would be overseeing his third Euro campaign since taking charge, after 2019 and 2021.

Despite a disappointing showing at the Olympic Games last summer, Les Bleuets topped their qualifying group this year with eight wins and two draws, ending three points ahead of Ukraine in second.

It remains unclear as to whether Ripoll will remain the manager ahead of the 2024 Olympics, but in any case he has the full confidence of Le Graët for the time being.