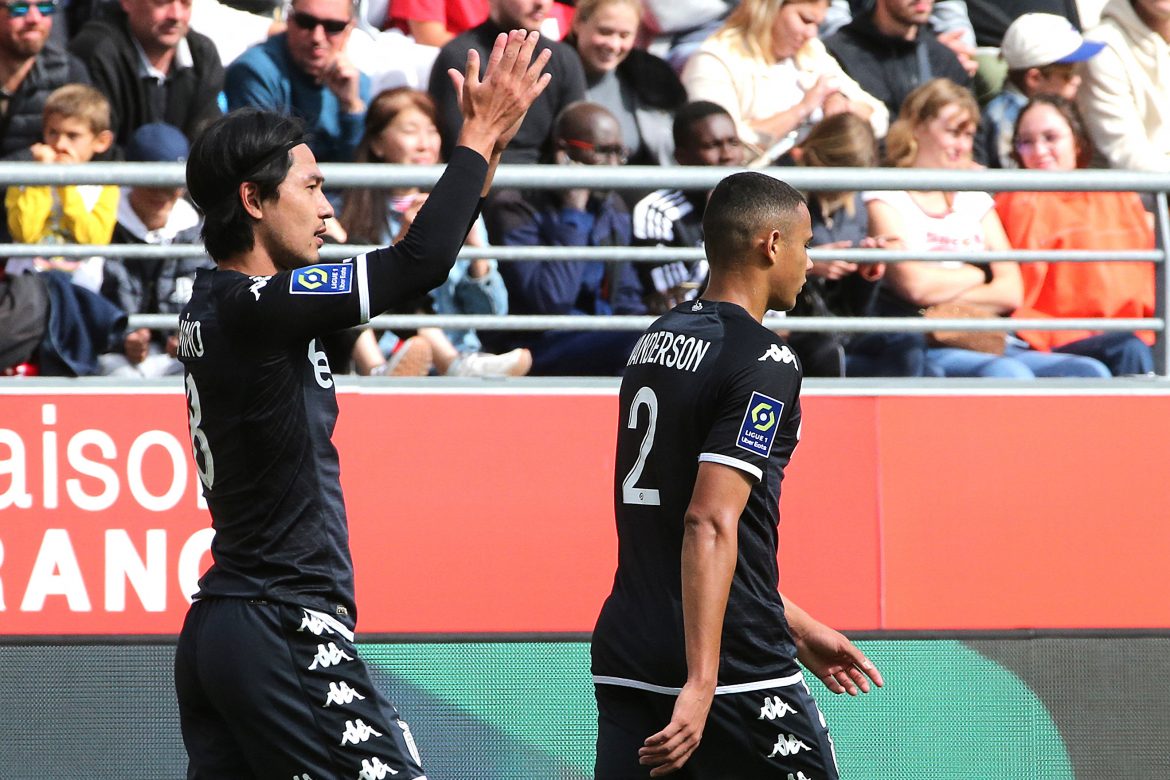 AS Monaco forward Takumi Minamino (27) said that he hopes that his goal against Stade de Reims on Sunday will signal a change in fortune.

The former Liverpool forward has struggled for form since arriving in the Principality. He has often looked out of sync with his teammates as he has slowly adapted to his new teammates, surroundings and playing style under manager Philippe Clement.

He registered his first assist against Troyes at the end of August and then got his first goal for the club during the dying stages of Monaco’s 3-0 win against Reims. He also set up Wissam Ben Yedder for Monaco’s third.

Post-match, he told the club’s media, “I am very happy with the victory and of course, I am happy to have scored – finally! Everything is possible in football. I hope that will signal a change in fortunes, and allow me to feel even better.”