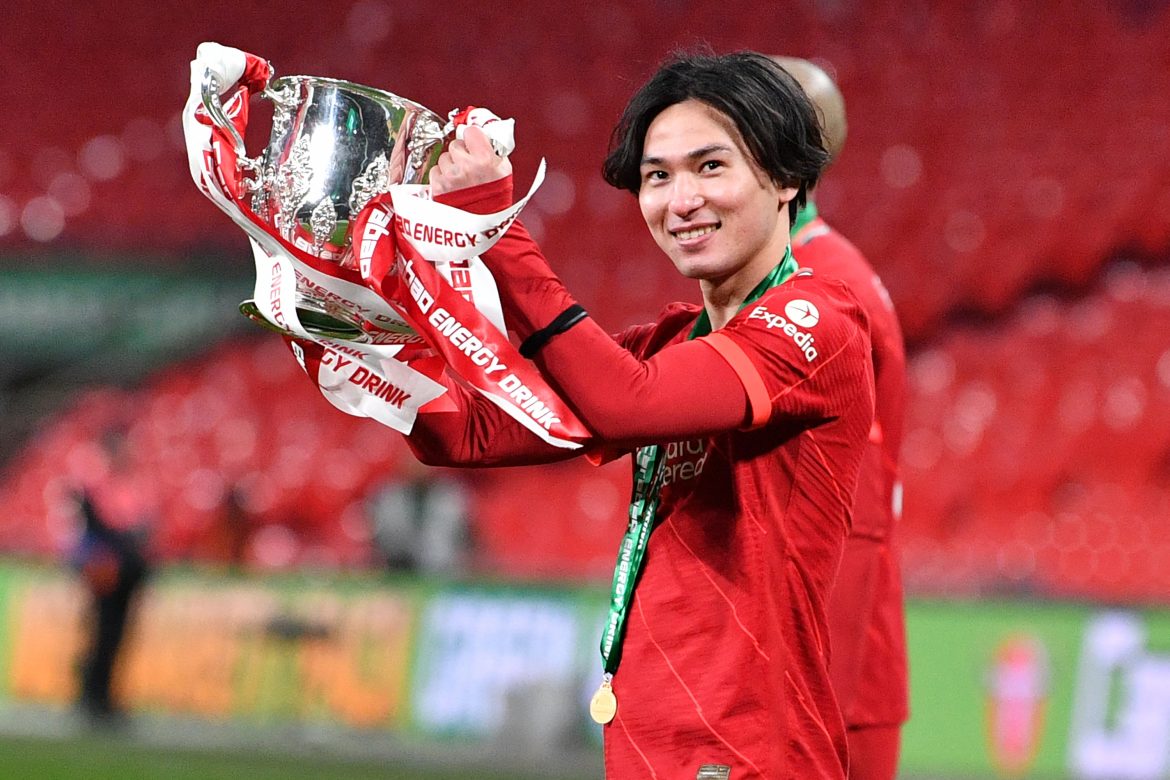 As reported by Fabrizio Romano, Takumi Minamino (27) will join AS Monaco from Liverpool in a permanent move for €15m plus add-ons. Monaco manager Philippe Clement confirmed the deal today, saying that: “We’re really happy, he was our priority”. An agreement was made between the two clubs earlier this week, with the Japanese international choosing the principality side over Lyon because of the attraction of a Champions League qualifying campaign.

Minamino was still under contract with the Reds until 2024, having featured very little in both the Premier League and Champions League. Last season the former Cerezo Osaka man only featured in 11 appearances with 3 goals in England as Liverpool were chasing a historic quadruple. He also underwent a loan spell at Southampton in the previous season, and had seemingly made a departure his priority for the summer transfer window.

The winger is intended to bolster a Monaco front line that already features potent threats such as Wissam Ben Yedder and Kevin Volland. Monaco should also benefit from the wealth of experience that Minamino has gathered during his time in England, being part of Liverpool’s title and FA-cup winning campaigns in a move that will benefit both clubs on opposite sides of the channel.