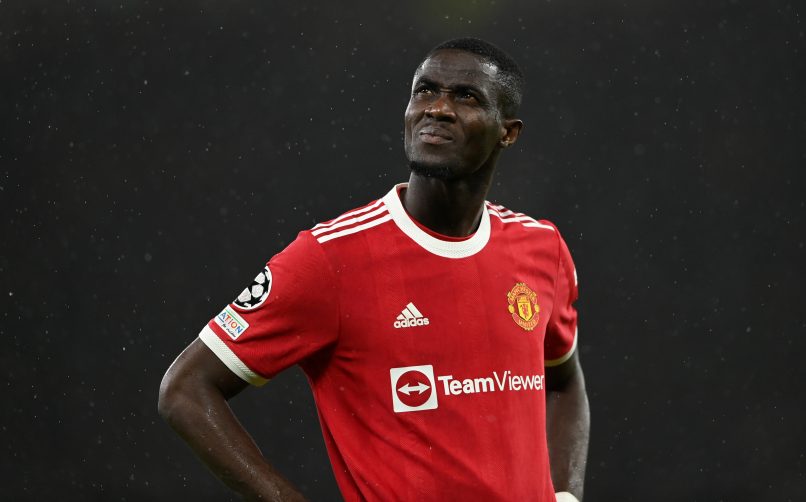 As reported by Foot Mercato, negotiations are ongoing between Milan and Manchester United for the loan of defender Eric Bailly. Talks, however, are stalling over disagreements on who will pay the player’s salary with Milan looking to add a centre-back this month with Simon Kjaer and Fikayo Tomori injured.

The 27-year-old Ivorian defender, who is keen for a move to Serie A, is under contract at United until 2024 and has become of interest to the Italian club after Lille refused to let Dutch defender Sven Botman leave this month.

Roma are also keeping tabs on the player but their interest is at a much less advanced stage says the outlet. Lyon had contacted Manchester United over Bailly in the summer but decided it was too complicated and moved for Jérôme Boateng instead.