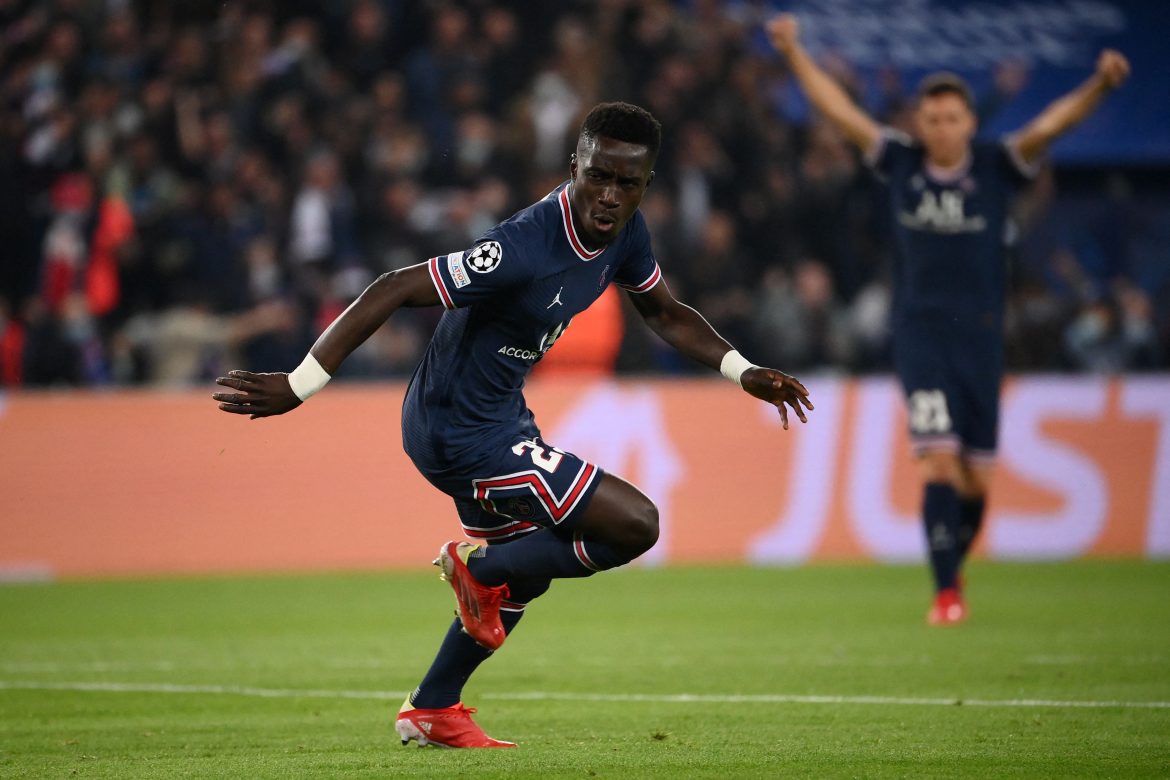 RMC Sport report this morning that Everton and Paris Saint-Germain are in regular contact over a potential deal that would see Senegal midfielder Idrissa Gueye make a return to the Premier League side after three years in France.

The 32-year-old is under contract for another year and would like to see out the rest of his deal with the Ligue 1 side, although in the last few hours talks have gathered pace.

However, it remains unclear as to whether the move would be a permanent transfer or a loan deal – in any case, discussions are set to continue as the two parties look to quickly reach an agreement.

Gueye, an African Cup of Nations winner with Senegal, has made over a century of appearances for PSG so far but found his playing time dramatically decreased at the turn of the year.

Now, he finds himself on an 11-man transfer list, with a move back to England looking like a solution to his impasse at PSG. The former Lille and Aston Villa man also turned down a move to Galatasaray earlier this month.