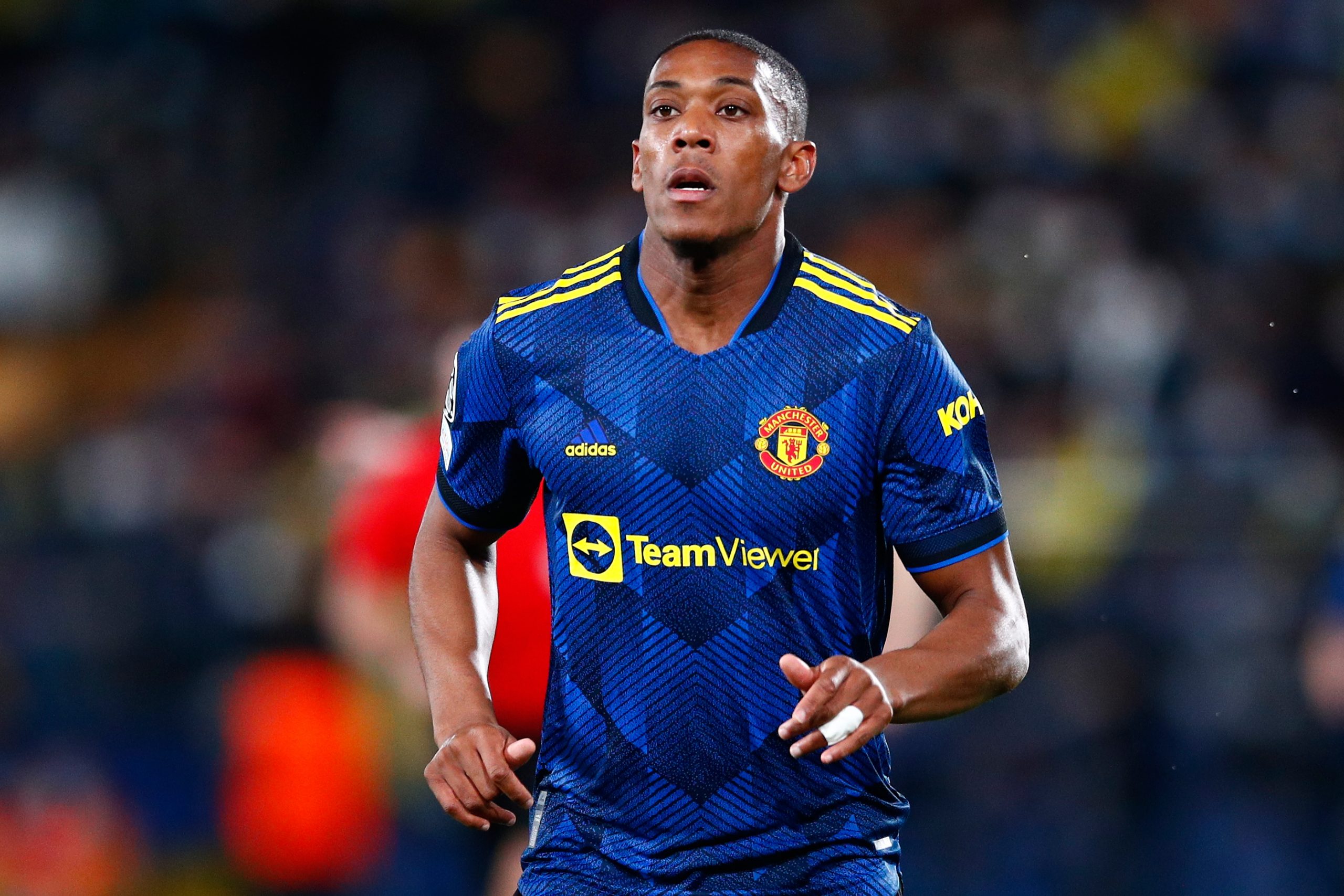 Julien Maynard of Téléfoot reports tonight that French forward Anthony Martial’s loan move to Sevilla from Manchester United is currently being held up. The reasons for the standstill are down to the salary split, and that the Premier League side are asking for a loan fee.

The former Monaco man is nevertheless looking to leave, and has even come to an agreement with the Andalusians and spoken to manager Julen Lopetegui.

Discussions are also taking place between Manchester United and other clubs, namely Juventus and Barcelona, along with the Frenchman’s agent.