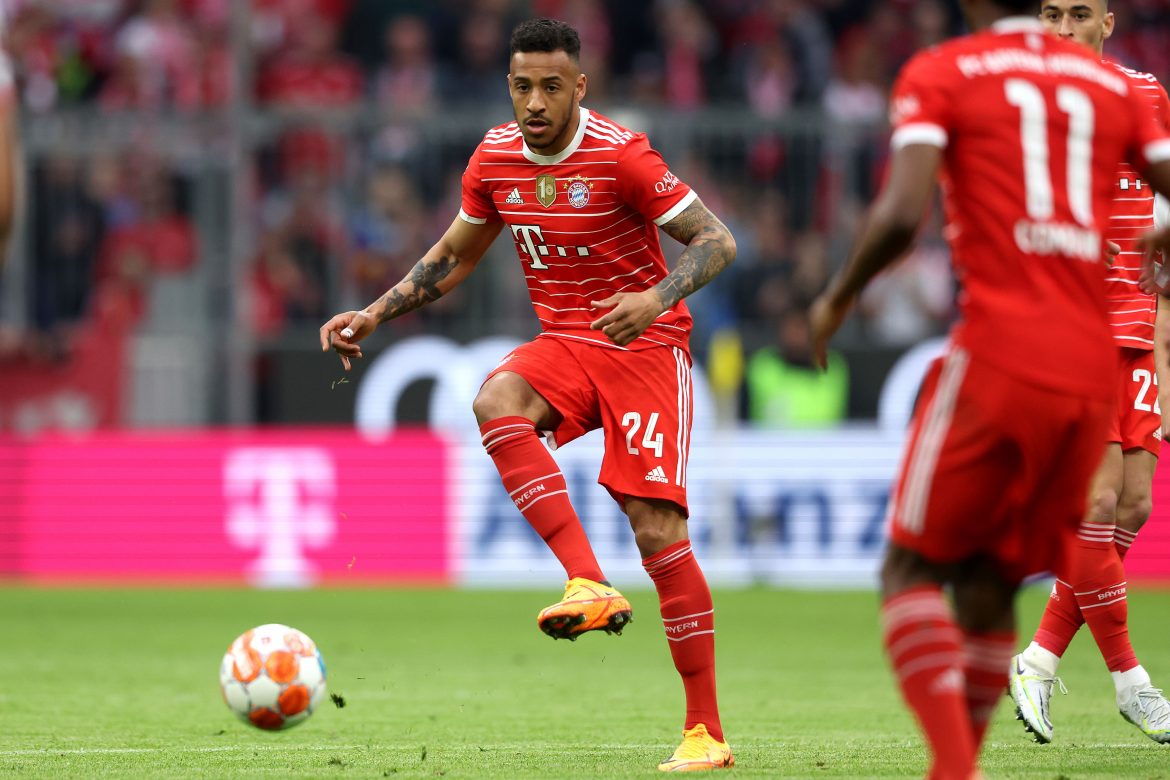 Mohamed Bouhafsi reports this afternoon that after Alexandre Lacazette, Corentin Tolisso could be the next ex-Lyon man to return to the club this summer.

The midfielder is leaving Bayern Munich at the end of his contract this month, after five trophy-laden years which have nevertheless seen him struggle with injuries.

With Lacazette taking a pay cut to return to Les Gones as a free agent – as reported by L’Équipe – the next arrival could be Tolisso, with talks ongoing.