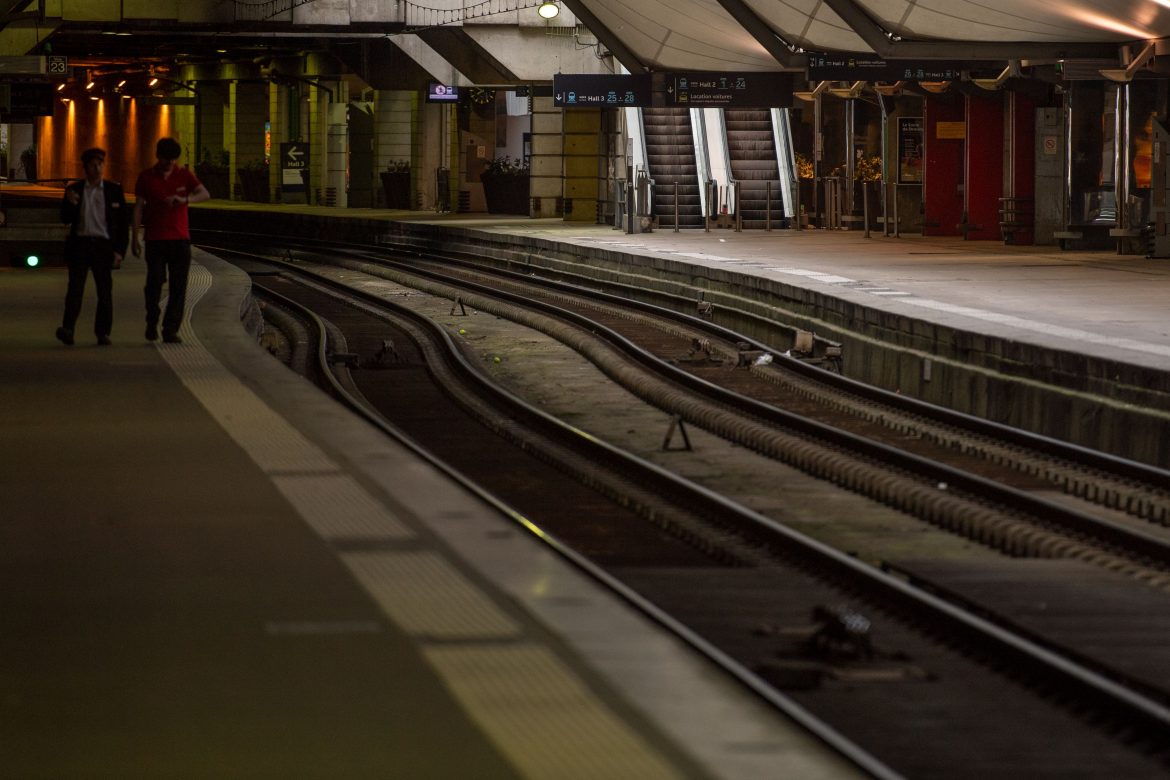 Le Figaro reports that Paris Saint-Germain are set to hold further talks with the SNCF – France’s national train travel authority – at the end of the month over a potential collaboration over travel to away games.

The news comes in the wake of a controversy over Christophe Galtier’s dismissive answer to a question regarding the league leaders’ use of a private jet to travel to away games which would only be two hours away by train.

The manager, amid laughter from Kylian Mbappé, remarked that the club were looking into travelling by “sand yacht”, which prompted a reaction from fans, media and even politicians, including French Prime Minister Élisabeth Borne.

Galtier’s comments and a tweet from TGV (high speed rail service) director Alain Krakovitch appear to have moved the situation forwards, after a period of unsuccessful talks.

An offer has yet to be made by the SNCF, but two options have presented themselves, namely renting out part of a normal passenger train or a special service for the club’s travel needs – it remains to be seen whether any of the options will satisfy the club.