Talks underway between Juventus and PSG over Leandro Paredes move 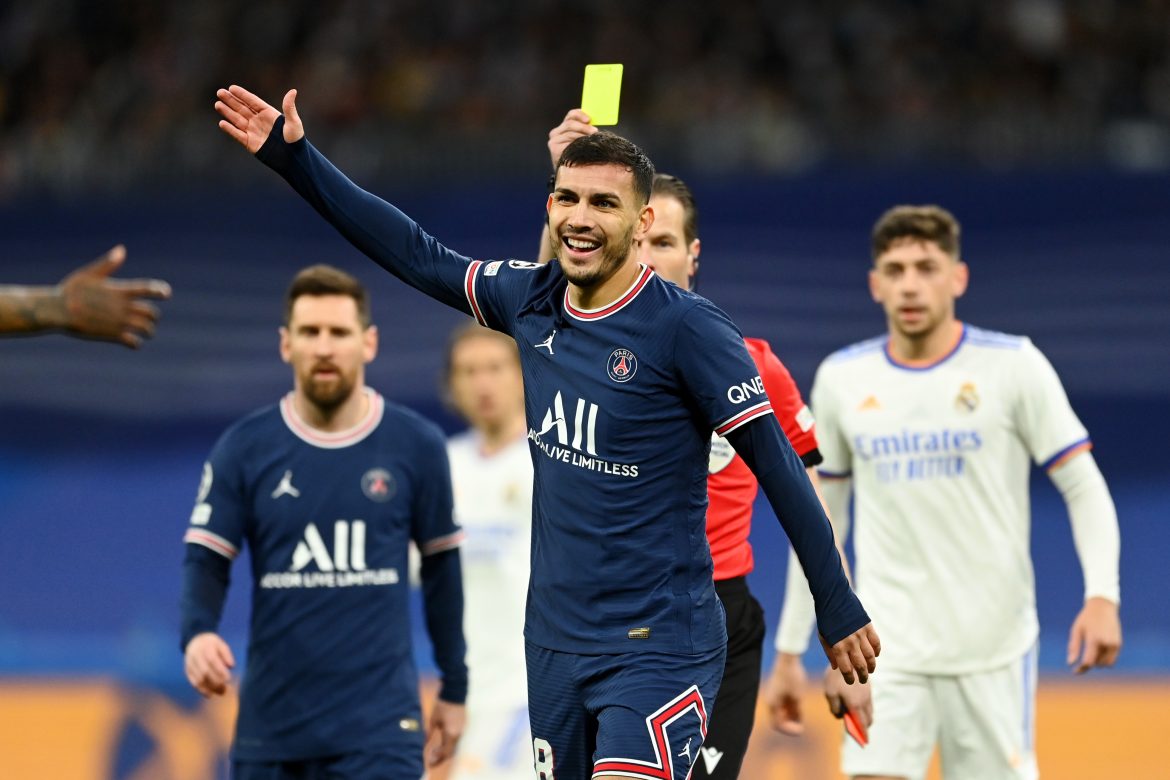 RMC Sport report this afternoon that Juventus are currently in talks with Paris Saint-Germain over a move for Argentina midfielder Leandro Paredes, with the discussions said to be moving forward quickly.

Paredes already has an agreement over personal terms in place with the Bianconeri, while the clubs are still in negotiations over what format the transfer will take place. A loan move with an option to buy appears to be the preferred solution, while the transfer fee is also yet to be agreed on.

The 28-year-old would be joining his fourth Italian club, having previously turned out for Chievo Verona, Roma and Empoli before his move to Zenit Saint Petersburg in 2017.

The Argentine was placed on the 11-man transfer list of “undesirables” PSG drew up at the start of the window, having somewhat failed to live up to expectations since his 2019 arrival and seeing little playing time. He made only 15 league appearances last season, in a campaign which was nevertheless hampered by injury.

West Ham closing in on deal for Chelsea’s Emerson