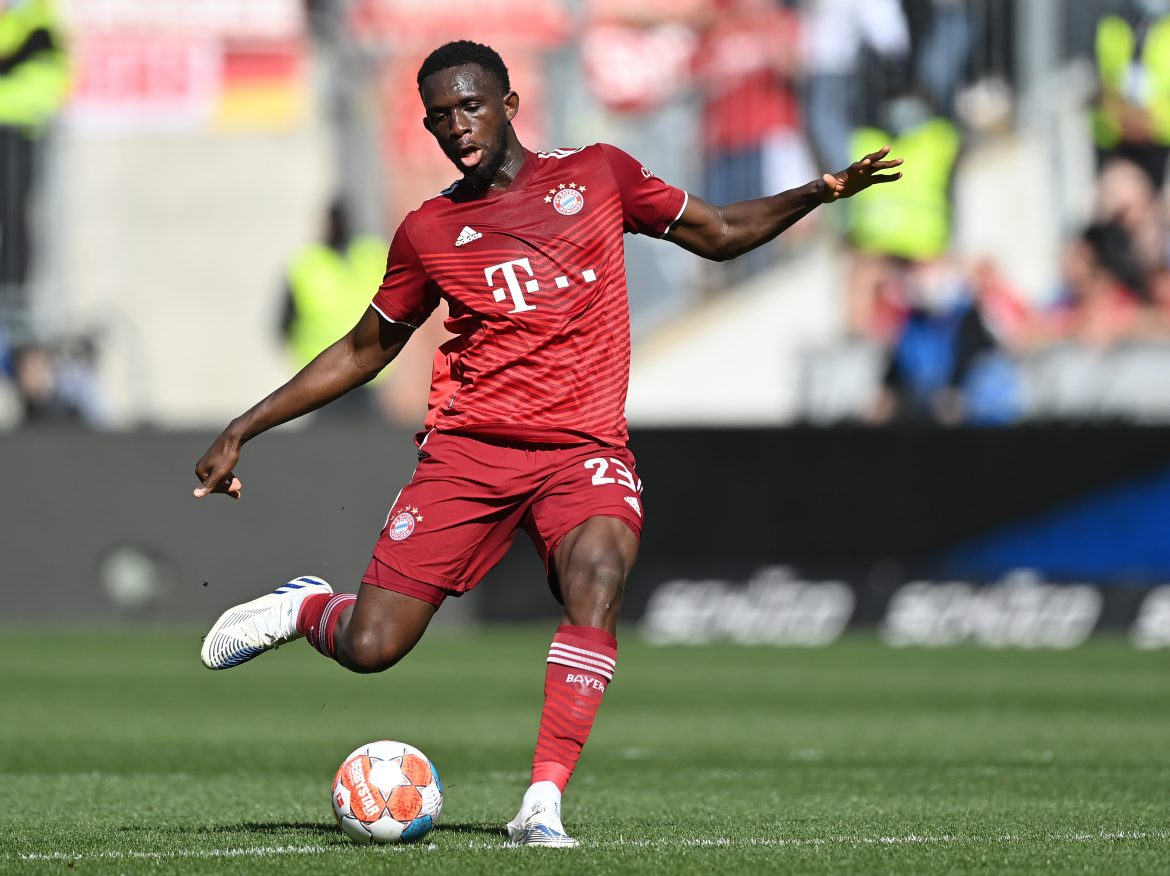 L’Équipe report this morning that French defender Tanguy Kouassi is set to join Sevilla on a permanent deal from Bayern Munich, with the player himself having reached an agreement over personal terms with the La Liga side.

The former Paris Saint-Germain man had asked the Bundesliga champions to sanction a transfer in order to increase his playing time, having only made 23 league appearances in his time in Bavaria so far.

With Bayern only willing to let go of one defender this summer, the French youth international appears to be the man who will leave, with his current contract running until 2024.

Talks between the two clubs are set to reach their close, with the transfer fee expected to be in the region of €20m. Nice were among the other clubs interested in a deal last week, as indicated by sources contacted by Get French Football News, while Lille and Rennes were also linked earlier this summer.