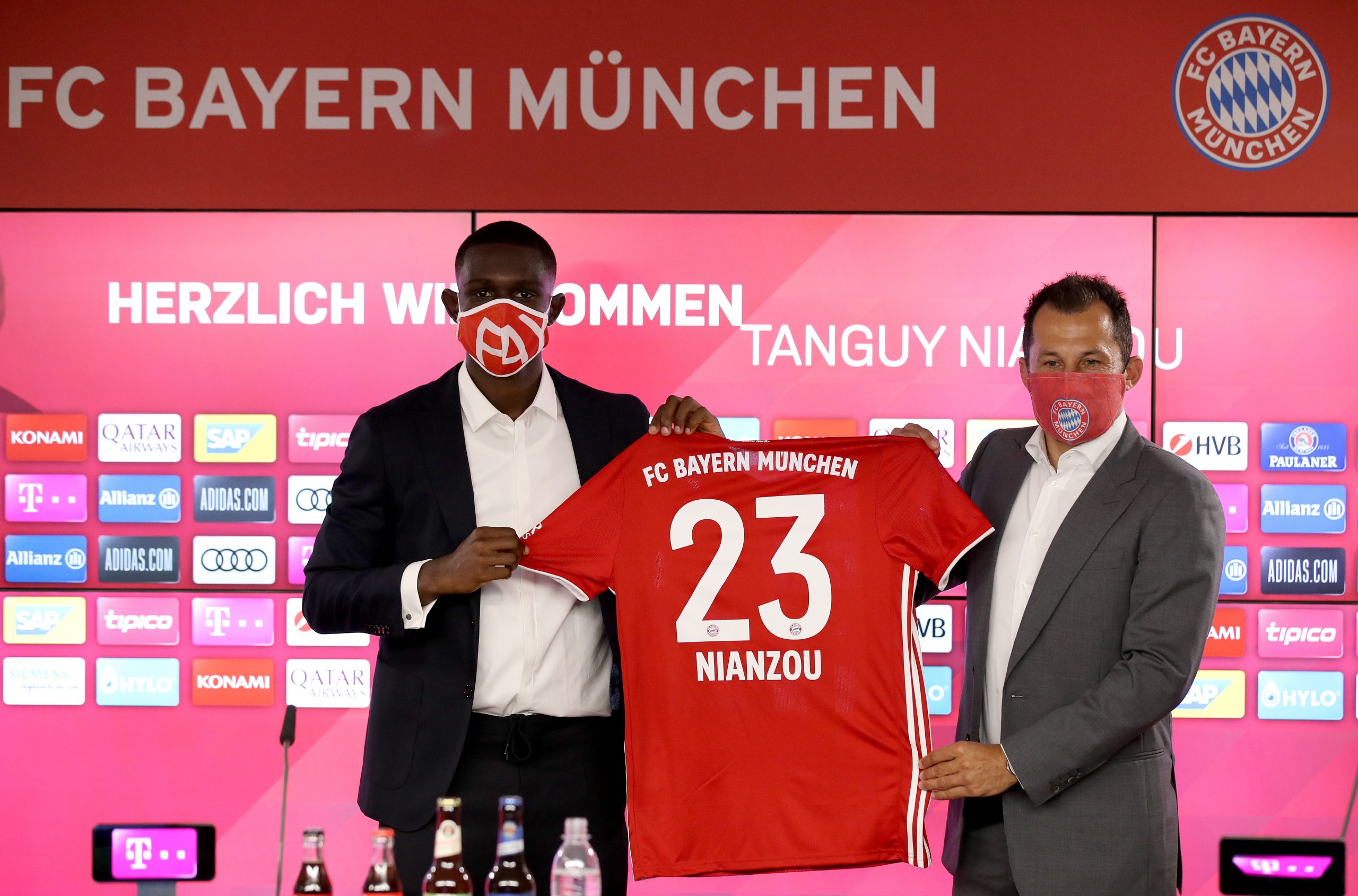 L’Équipe report this afternoon that Bayern Munich defender Tanguy Kouassi is set to leave the club on loan next season, with the Bavarians remaining unconvinced over the Frenchman’s performances.

The 19-year-old joined from Paris Saint-Germain two years ago, and has made 15 league appearances this season for Julian Nagelsmann’s team.

The defender has been openly criticised by his manager, notably after elbowing the opposition player in a match against Bielefeld – “Despite his young age, Tanguy needs to learn to manage his attitude better when in the air.”

Earlier this season, the coach had explicitly stated that the Frenchman was only in the starting eleven due to injuries and that he was not up to the required standard – “He still makes too many positioning errors as well as in terms of anticipation.”

Kouassi is now expected to leave on loan for up to two seasons in search of more consistent playing time, with compatriot Benjamin Pavard expected to become a full-time centre-back with the arrival of Noussair Mazraoui from Ajax.

Although the German press has reported linked with Monaco and Bayer Leverkusen, L’Équipe report that the likeliest destination is currently Leipzig.