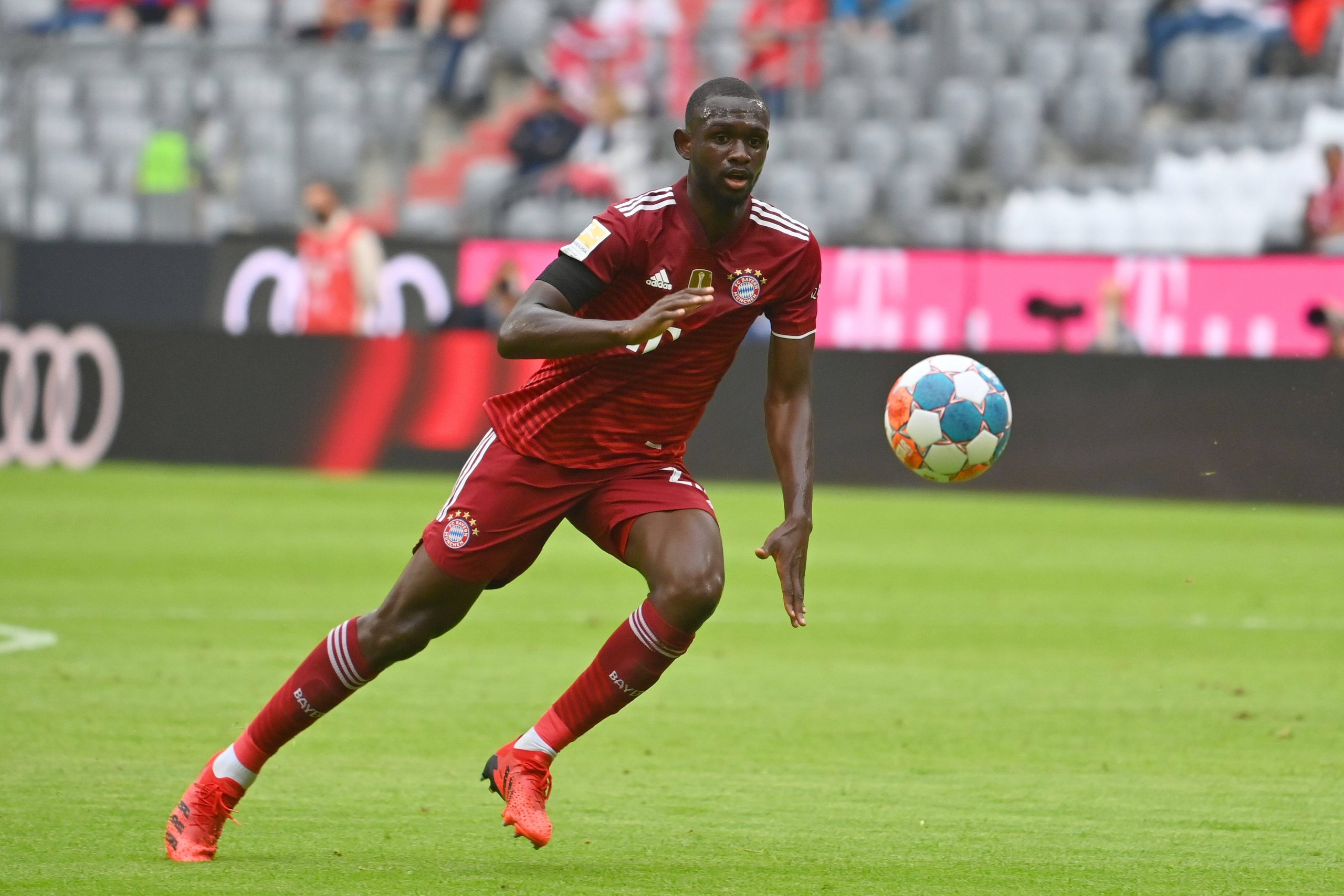 As reported by L’Équipe, Bayern Munich’s impending signing of Matthijs De Ligt from Juventus will force their young French centre-back Tanguy Kouassi to consider his future at the club.

The 20-year-old defender, who can also play in midfield, joined the German club from PSG on a free transfer after his contract expired in 2020, having broken into the Paris first team squad during the previous season while showing some promise in the process.

Despite having made 22 appearances last season, including five starts in the last seven league games, De Ligt’s signing will push Kouassi further down the pecking order in Munich and, with two years left on his deal at the club, will meet with sporting director Hasan Salihamidžić in the coming days over his position.

Amid talk of using the Frenchman in the rotation for a three-man defence this coming season, Bayern had been considering offering Kouassi a two-year contract extension but, as it stands, he’s not interested in staying for another season and will look to leave via a loan or a permanent deal. The player has many suitors, say the sports daily, and both Nice and Rennes are already positioning themselves. RB Leipzig are also interested.

Christophe Galtier on Kylian Mbappé: “We’re not going to make him carry all the responsibility.”