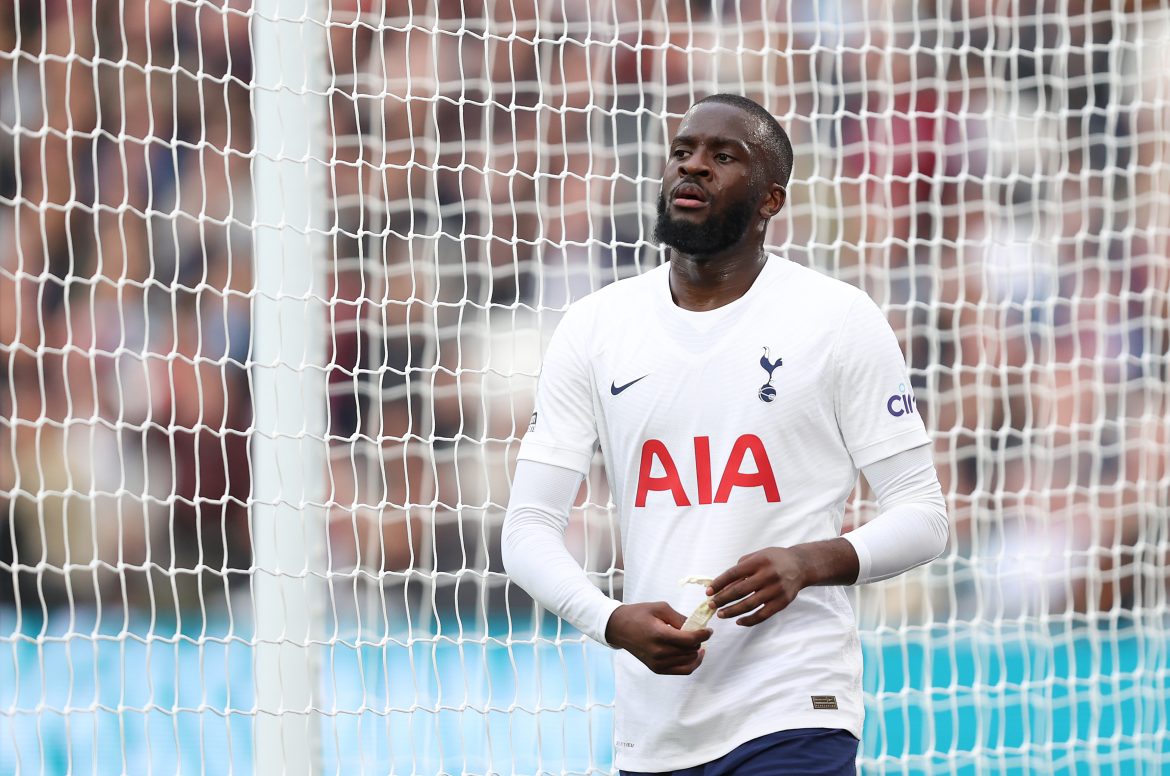 RMC Sport report this morning that Tanguy Ndombele has flown out to Italy from Paris to complete his loan move from Tottenham Hotspur to Napoli.

After undergoing his medical, the former Lyon man will sign on a season-long loan from the North London club, in a deal which will include an option to make the deal permanent, set at close to the €30m mark.

With the Campania side, Ndombele has chosen to wear the 91 shirt, in reference to the postal number of his native department in France, the Essonne, where his home town of Longjumeau is.

The 25-year-old spent the back end of last season out on loan at his former club Lyon, during which he made 11 appearances before the team ultimately decided against triggering his permanent option which was set at €60m. He had previously only made 9 Premier League appearances that campaign for Spurs, having blown hot and cold since his initial move from Ligue 1 back in 2019.