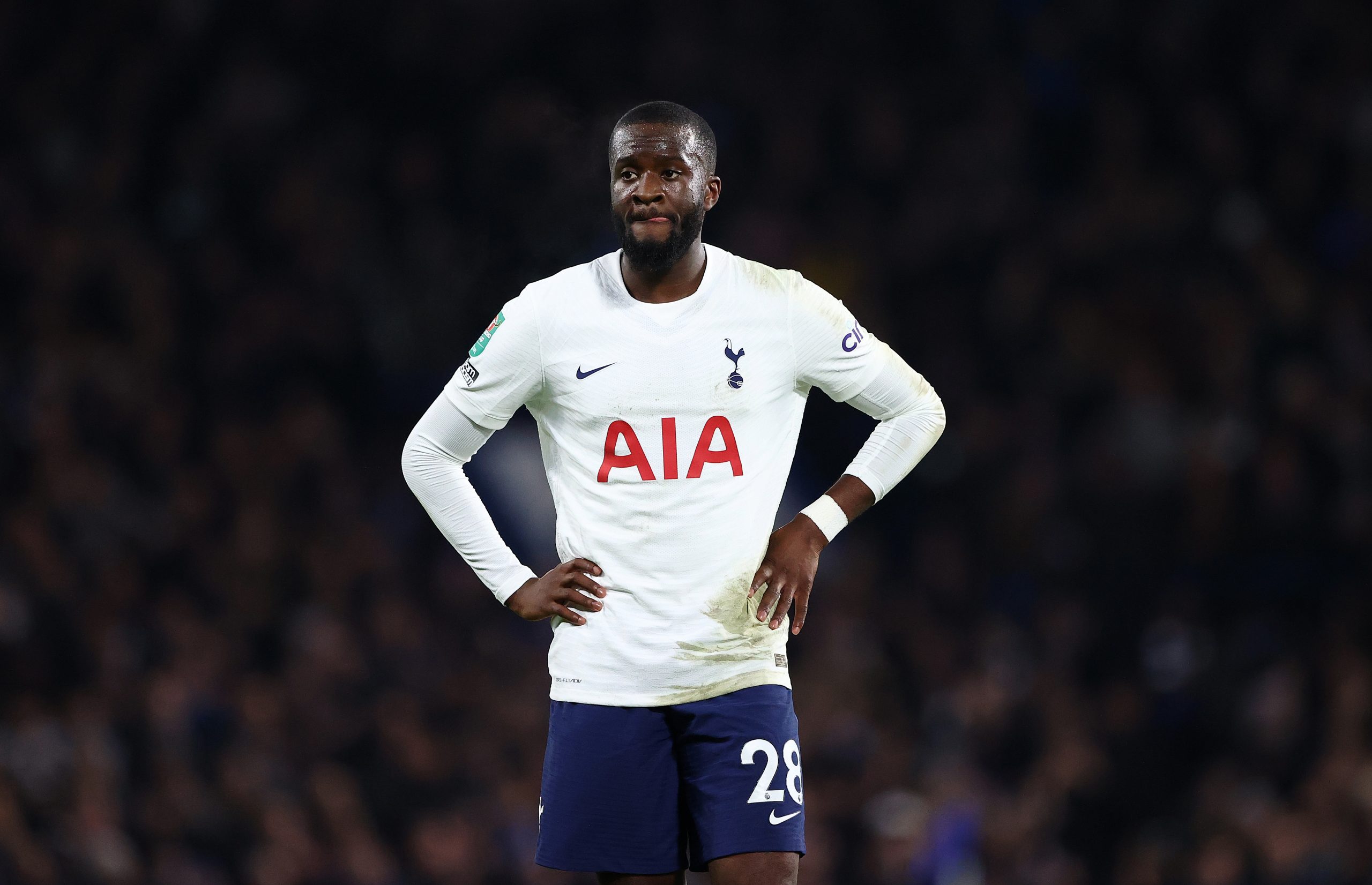 L’Équipe report today that midfielder Tanguy Ndombele facilitated his return to Lyon on loan this January by offering to make up the difference between the cut of his wages that Lyon will pay him and the proportion that Tottenham Hotspur were asking for.

The 25-year-old returned to Ligue 1 on a deal until the end of the season, after leaving Les Gones for Spurs in 2019, and had initially been a target of Paris Saint-Germain this winter.

He returns for half a season on a loan deal worth €1.42m, with the midfielder himself pushing for the move by alleviating the financial burden on the club.

Director of football Vincent Ponsot noted yesterday that in the deal, Ndombele had been “decisive“, “something which is rare in this business”.

“We did our part, an additional effort was needed and he’s the one who took care of it. In this case, you had the action to back up the words.”