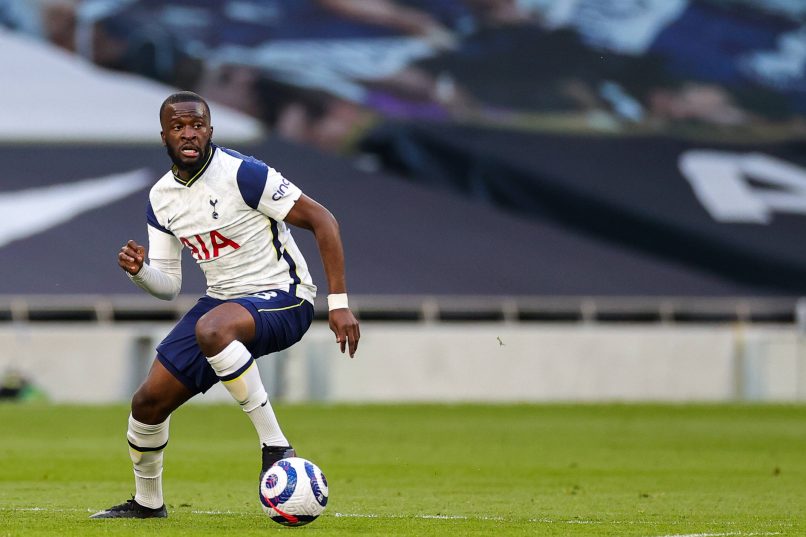 Ndombele wants out of the London club and as a Parisian dreams of making a move to the capital club – he has rejected several offers from other clubs this month.

The 25-year-old has always been appreciated by Mauricio Pochettino, who was responsible for bringing the Frenchman to London in 2019. PSG Sporting Director Leonardo was previously against a deal last summer, but is now more open to talks.

Negotiations are centring around a loan with option to buy – there has been some talk of a player exchange but the two parties are struggling to find a Les Parisiens player who fits.