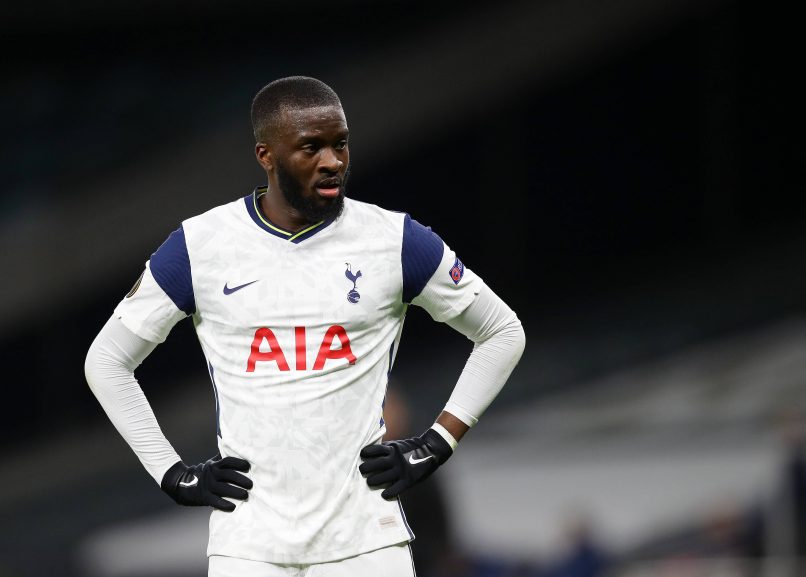 According to sources contacted by GFFN, Tanguy Ndombele’s move from Spurs to PSG has received the green light.

The move to Paris, which has been agreed in principle between the clubs, will be a loan deal with an option to buy, with PSG covering all the Frenchman’s wages for the period of the loan.

However, Tottenham chairman Daniel Levy has not given his final sign-off and still trying for something more permanent.