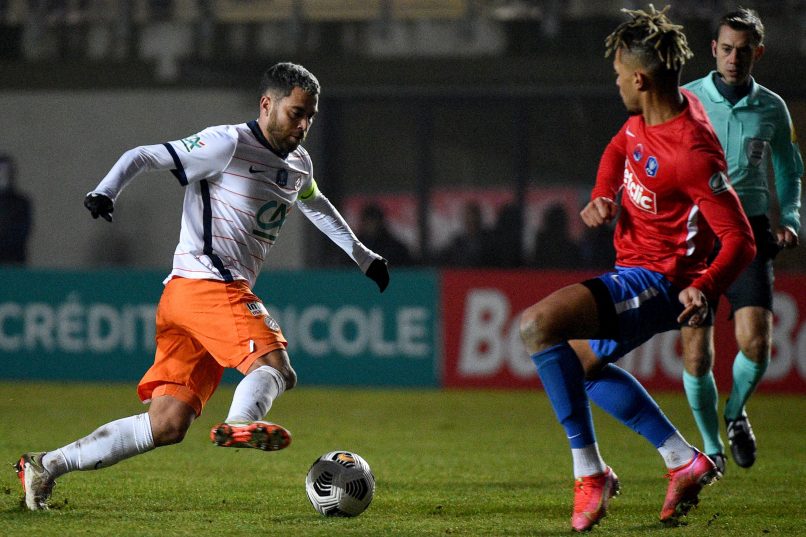 Speaking to Eurosport, Montpellier midfielder Téji Savanier notably spoke about a potential future call-up to the French national team, having been one of Ligue 1’s standout players over the past few seasons.

The 30-year-old notably featured in France’s Olympic Games squad last summer, but has yet to appear for Didier Deschamps’ team, despite strong calls for his inclusion.

What do you say to Mamadou Sakho when he tells you that you wasted your career and that you could have played for big clubs?

He’s told me that before. It’s good to hear it coming from such a player. But I’m not asking myself those types of questions. Today, I’m at Montpellier. Tomorrow, I don’t know where I’ll be. I have a year and a half left on my contract. We’ll see.

When you see Guendouzi, Tolisso or Rabiot, do you not say to yourself that there might be a place for Savanier, Ligue 1’s player of the month for December, in the French national team?

I don’t like comparisons, then people will go thinking that Téji believes he’s better than this player or that. If those players are being called up, it’s because they deserve it. I am working in my own corner. If it’s to happen, it will come. I don’t worry about Guendouzi, Tolisso… All the better for them. I won’t stop myself from dreaming.

Is going to the Qatar World Cup in November an objective?

Playing in it would be a dream. I’m 30, it’ll be too late afterwards. If I’m doing well with my club, I’ll leave the rest to the [national team] manager. I won’t worry too much about it.

Have you already spoken with Didier Deschamps?

No, I’ve never spoken with him.

Would you have a message for him?

No player has had their first call-up past 30 years of age since 2008 with Steve Savidan. But your journey has been unique, so…

It remains a dream. But it’s not my priority. My priority is to play well with my club. If I do well with Montpellier, Deschamps will watch me.

What is your biggest dream nowadays?

To qualify for Europe with Montpellier. If that happens, I will be the happiest player in the world.