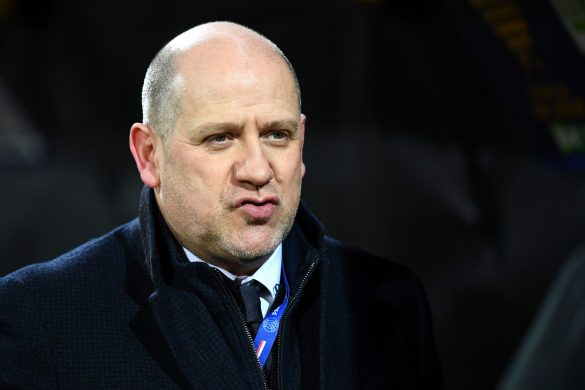 RMC Sport report that there are tensions at Paris Saint-Germain between sporting advisor Luís Campos and ex-director of sport Antero Henrique over the club’s mixed results in the transfer market this summer.

Although the club managed to move on a total of 20 players, they were not able to sell everyone on the transfer list (Mauro Icardi, for instance) and their efforts to sign number one defensive target Milan Škriniar were unsuccessful.

Galtier indicated in today’s press conference that most of the departures were loan deals, when the club needed to sell on permanent deals in order to buy. Luís Campos is in agreement that the lack of straight sales is an issue.

The two are ostensibly targeting Antero Henrique. The former director was working for PSG this summer and was charged with selling the undesirable players. Faced with criticism, he has responded that selling players on high salaries is not straightforward, not least when it’s public knowledge that they are on the transfer list.

The club did not manage to sign any of its top targets in other positions either (Robert Lewandowski, Bernardo Silva, Marcus Rashford). For the Slovakian international, Henrique insisted that PSG were not able to match Inter’s demands due to FFP, while Nasser Al-Khelaifi’s intervention did not change anything.

One source of tension between the two Portuguese directors was that they sometimes stepped on each other’s toes in terms of taking on responsibilities. As a result, Campos is pushing those close to Henrique out of PSG, while the latter is not worried even if he is in an uncomfortable position, without any allies at the club.