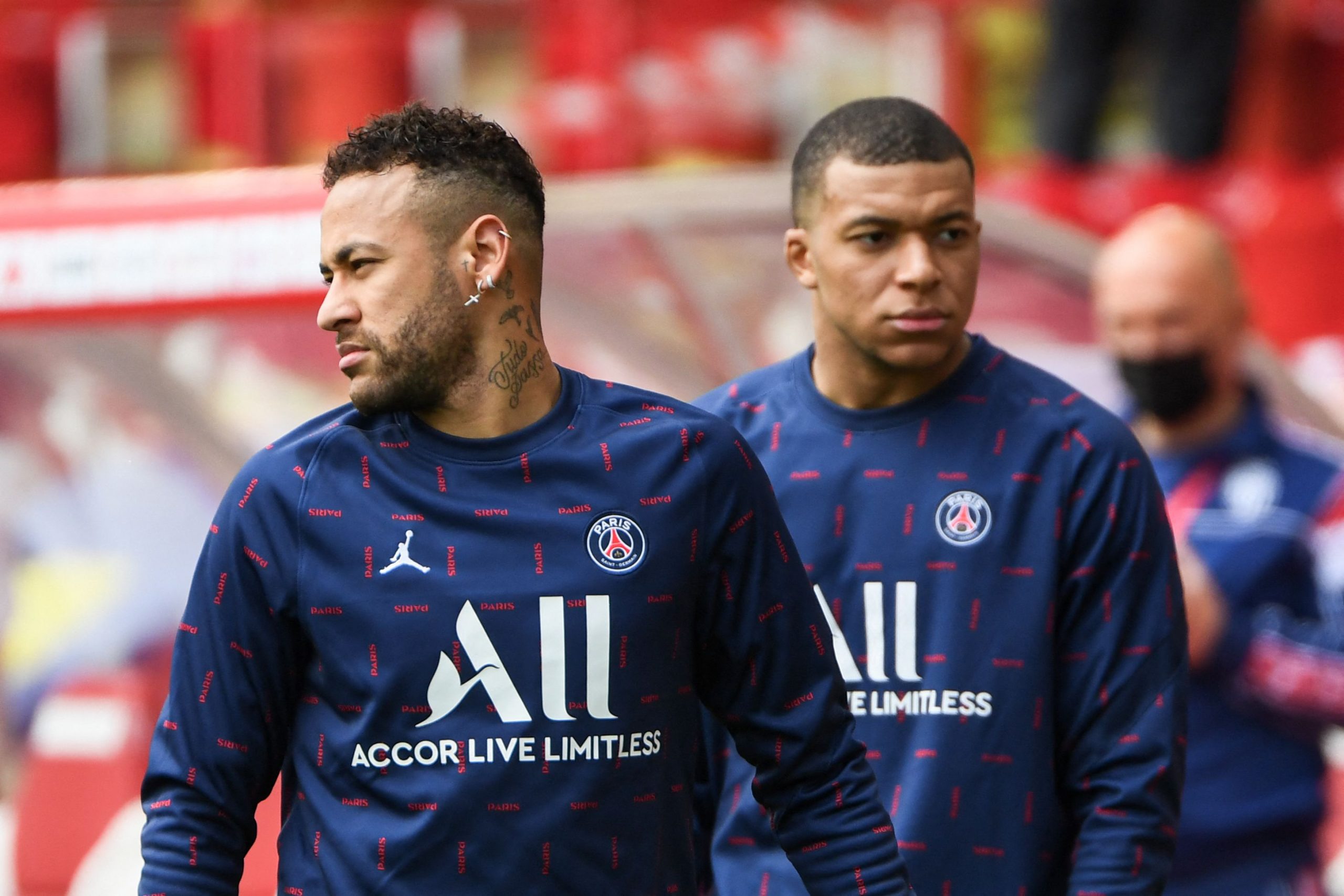 RMC Sport report tonight that the Paris Saint-Germain dressing room is increasingly under tension and fractured into cliques, in the wake of the Champions League defeat to Real Madrid.

The outlet’s source within the team explains that the two “clans” – consisting of the Spanish speakers on one side and certain Francophones on the other – have resurfaced, not least following the 3-0 defeat to Monaco at the weekend.

After the loss at the Stade Louis-II, not one player spoke up in the dressing room or on the way back. According to the same source, the lack of character and willingness speak after such a result has been lamented by some, and is symbolic of the dynamic of the squad.

Between these “clans”, one side has accused the club of being too lenient towards the other, and pointed the finger at its players for a perceived lack of commitment.

After the international break, Les Parisiens will have a 9-game run-in in which to secure the Ligue 1 title. Despite the issues on and off the pitch, the club remain 12 points ahead of second-placed Marseille, even if a domestic title is unlikely to counteract an impending summer overhaul at the club.

Poch’s time at PSG is up