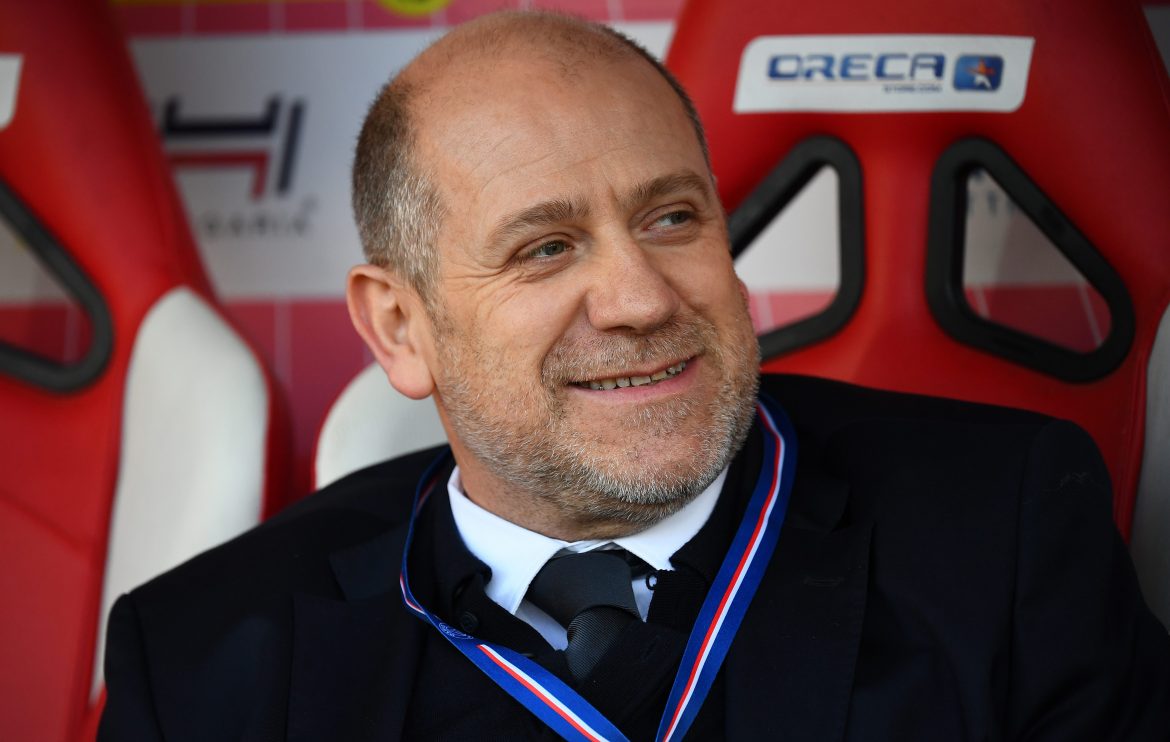 Le Parisien have reported that Paris Saint-Germain sporting adviser Luís Campos has grown increasingly frustrated with Antero Henrique over the time his compatriot is taking to complete negotiations for player sales.

Campos had personally seen to agreements being reached and clubs being found for a number of players on the transfer list, including Leandro Paredes to Juventus, Keylor Navas to Napoli, Idrissa Gueye to Everton and Ander Herrera to Athletic Club.

But none of the deals have been completed, having all been moved on to Henrique, PSG’s former sporting director who is working for the club again this summer in a role which encompasses negotiations over player sales.

Several players are even surprised about the lack of progress and have questioned whether the promise of an exit door will be kept, especially as they consider that they are making an effort in terms of decreasing their respective salaries.

Henrique’s presence has in general terms puzzled some at PSG, notably as he claims to have been decisive in Kylian Mbappé’s extension despite only intervening in the final straight once the Frenchman had already decided to remain in Paris. The Portuguese director is also said to tell those he deals with that he is in charge at the club, to the dismay of delegate general director Jean-Claude Blanc, who previously negotiated contracts at the club.

Henrique also Christophe Galtier on his back, with the manager expecting three more signings and any recruitment dependent on selling players. With the transfer window entering its final stages, the former Porto man is very much under the microscope.