The ‘Juventus Tactic’, stock markets and mass talks in hotels – Inside deadline day 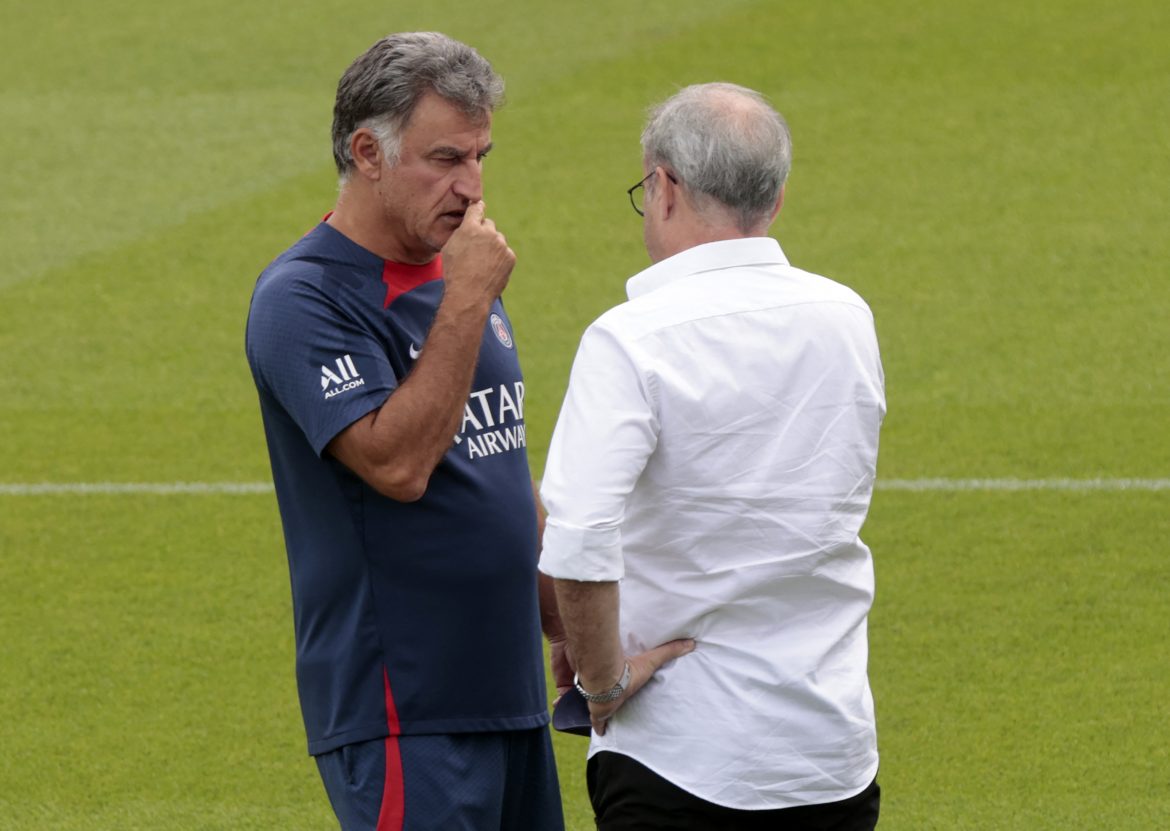 With less than three days remaining of the summer transfer window, L’Équipe spoke to agents and sporting directors to take a look at the inner workings of the hectic final few hours of talks for clubs, players and representatives on deadline day. One player described it as: “The moment when prices drop and everything becomes possible.”

A sporting director explained the frantic nature of the end of the window, saying: “Everyone calls everyone in the last forty-eight hours. There is a stock market-type atmosphere, and you can quickly get carried away with transfers that weren’t in the offing the day before.“ Italian clubs, say L’Équipe, even escalate the intensity of talks in the last few days of the window as leaders of interested clubs meet in a luxurious Milanese hotel to complete their final negotiations as a group. Agent Yvan Le Mée, meanwhile, describes deadline day as “general panic” and a “war of egos between those who have been saying for several weeks they will not lower their price and those who did not want to increase theirs.”

Emmanuel de Kerchove, an agent working in France and abroad, noted a change in recent times, however, telling the paper: “There are fewer blind purchases than at one time. Clubs make lists from A to H and activate their plans. On the other hand, more and more of them are using a technique that I call “the Juventus tactic”, because they were the first club that did it on a large scale, jumping into four or five negotiations head-on, finding deals, leaving them open, and finalizing just one.”